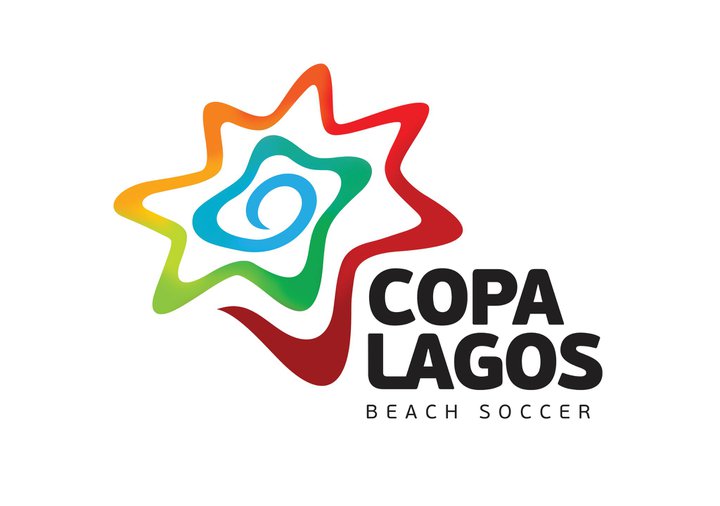 Suleman Yahaya-Kwande, the Chairman, Beach Soccer League, on Saturday urged the Nigeria Sand Eagles to put their loss to Cote D’Voire behind them and ensure they bounce back.
Sand Eagles were on Friday subdued 6-3 by Cote D’Voire, the defending champions, in their first match in the ongoing Copa Lagos Beach Soccer holding at the Eko Atlantis in Lagos.
Yahaya-Kwande told the News Agency of Nigeria (NAN) in Lagos that although the Sand Eagles performed below expectation, they must not allow it to weigh them down.
“It was a tough game, they did not really connect well, and it is obvious they were not mentally prepared for the match.
“However, I would talk to them, because I believe they will definitely bounce back and beat their next opponent.
“We started camp late and the federation is really having a tough financial time, but not withstanding I will talk to the players and try to ginger them,” Yahaya-Kwande said.
The chairman, who is a member of the House of Representatives, also praised the Samson Adamu-led organising team, describing them as individuals working hard for the progress of the sport.
“I am happy with what I saw in the day 1 matches, the crowd is awesome, the ambiance is spectacular and you could see a lot of improvement from the last edition.
“The mistakes of last year are being corrected, the success story so far is an indication that the much expected Nigeria Beach Soccer League is definitely underway,’’ he said.
In the same vein, Amos Adamu, a former Director General of the National Sports Commission, said that the purpose of Copa Lagos was to establish the culture of Beach Soccer.
“I am happy with the level of success recorded so far; in no time, Copa Lagos has already recorded huge success and it is fast gaining ground in Nigeria.
“We are hoping that very soon it will be as popular as the normal football Nigeria fans are used to.
“With the expected league, it will bring more fans to the game,’’ Adamu said.
On the chances of Sand Eagles, Adamu said that the team had been doing well in the past and should not be underrated because of their loss to Cote D’Voire.
National Daily reports that the Sand Eagles play England while a celebrity match between ex-internationals and entertainers is also scheduled for Day 2.
The Copa Lagos started on Dec. 17 and ends Dec. 19 in Lagos. 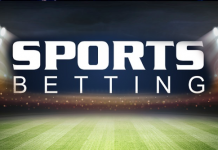