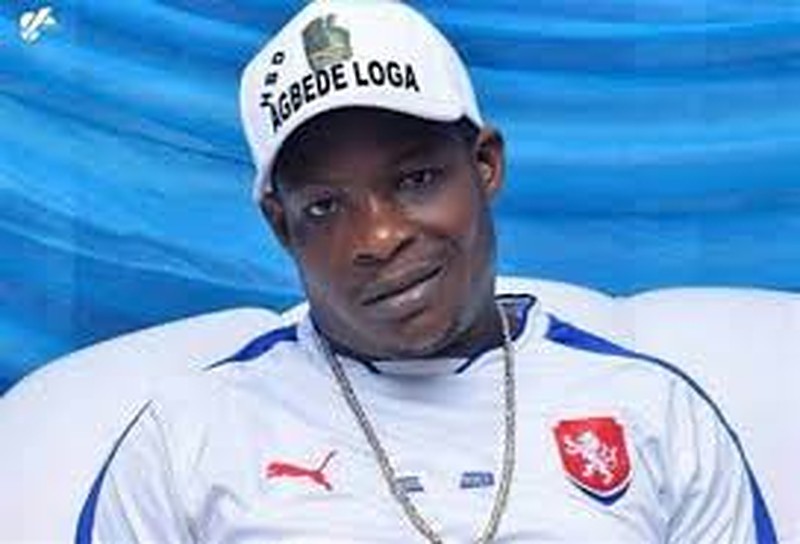 A Yaba Chief Magistrate’s Court in Lagos State, on Monday, granted bail in the sum of one million Naira to the Lagos Island Branch B chairman of National Union of Road Transport Workers, (NURTW) charged with murder.

The NURTW Chairman, Azeez Lawal (a.k.a Kunle Poly), is charged along with one Adekanbi Wahab, 38.

Chief Magistrate Linda Balogun said on Monday that Lagos State Directorate of Public Prosecutions (DPP) advised that a prima facie case had been established against the defendants.

According to Balogun, Lawal, aged 48, is to be tried for accessory after the fact to murder while Wahab will face trial for membership of an unlawful society.

She added that the DPP advised that three other defendants, whose names were mentioned in the advice though they were charged separately from the two defendants, should be discharged.

She transferred the case to a high court.

A lawyer from the DPP, Mrs O. R. Saliu, had told the court that the legal advice was ready and in the court’s file.

Following an application by counsel to both defendants, Mr Adeshina Okulana, who told the court that the defendants had been in custody for 78 days, the chief magistrate granted each of them one million Naira bail.

Balogun also ordered that the defendants should produce two sureties each as part of the bail condition.

She held that one of the sureties must be a traditional ruler or religious leader, adding that both sureties must reside within the court’s jurisdiction.

Balogun adjourned the case until May 11 for report on filing of the case at a high court.

The News Agency of Nigeria reports that the defendants were charged with conspiracy to commit murder, murder and membership of an unlawful society.

Brazilian man heartbroken as one of nine wives leaves