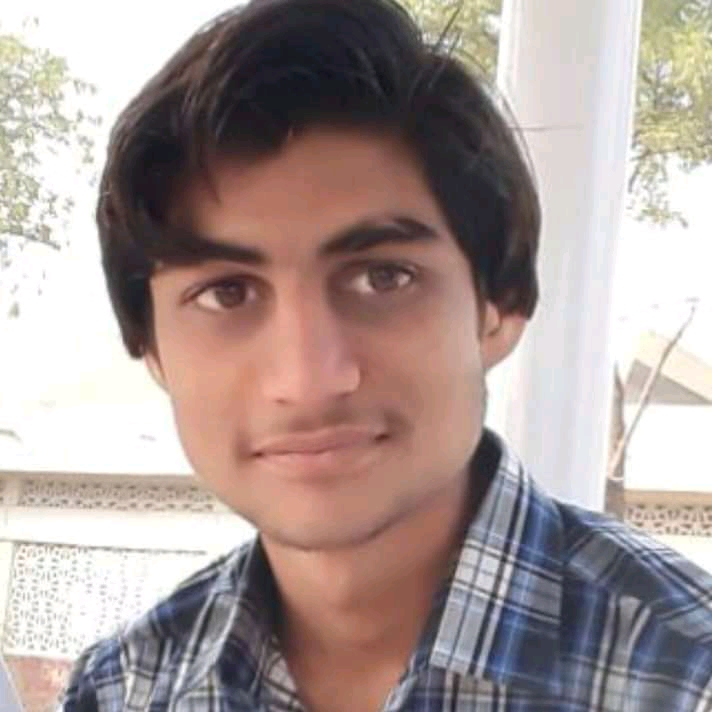 Covid-19 is a global issue which has adversely affected the social, political and economic fabrics of the globe. The pandemic caused havoc in the globalized world. It got birth from Wuhan city of China and has spread throughout the world. More than two per cent of world’s population have lost their lives due to this pandemic. Now-a-days, United States of America(USA), United kingdom (UK), Italy, Russia and Spain are the most affected countries at global level. After World War 1(WW1) and World War 2 (WW2), the world has been taking a new turn and has been promoting globalization. Currently, It is considered as a undeclared World War 3 (WW3). On the one hand, Covid-19, it has provided the impetus to trade and education disturbances; on the other, it has caused huge losses to the people and the states.

Moreover, Covid-19 severely jolts the human life in the form of mass destruction. At least, 4.3 million people are known to have been infected with the coronavirus worldwide, while at least 295,671 people have died. The figures collected by Johns Hopkins University are likely to be a great underestimate of the true scale of the pandemic. It had reached an alarming stage.

ALSO READ: COVID-19: USA, WHO rift heightens as Trump moves to pull out

Besides, this archaic character has further worsened the situation of education system at global level. Education is considered as the third eye of a man. It seems pertinent here to cite of an example of the developed countries which have progressed in leaps and bounds after paying heed to improved system of education. Where there is a high illiteracy rate, there is always deprivation of fundamental human rights, political blunders and economic hurdles that appear insurmountable.  According to United Nations Children’s Fund(UNICEF) monitoring, 177 countries are currently implementing nationwide closures and 13 are implementing local closures, impacting about 73.5 per cent of the world’s student population as at March 23, 2020, Cambridge International said.

Last but not least, it must be realized that disturbance of world trade is nothing but simply pulling down economic pattern of globalization. World trade is the backbone of promoting globalization. The world economy in 2020 is projected to shrink by 3.2 per cent, racking up some $8.5 trillion in overall losses – wiping out nearly four years of output gains, according to a mid-year economic analysis by the United Nations. Owing to this, ban on foreign travels has no doubt had adverse effect on global trade.

In the end, we can not but agree that Covid-19 is a burning question in search of answers in our world today. Covid-19 has threatened globalization as it has kept the world away from becoming a globalized world. Contrary to this, this problem needs immediate attention, if the world wants to become globalized world. Common man, civil society and intellectuals can play pivotal role in this regard. If serious efforts are not taken to root this issue out, it will become a threat to the globalization.