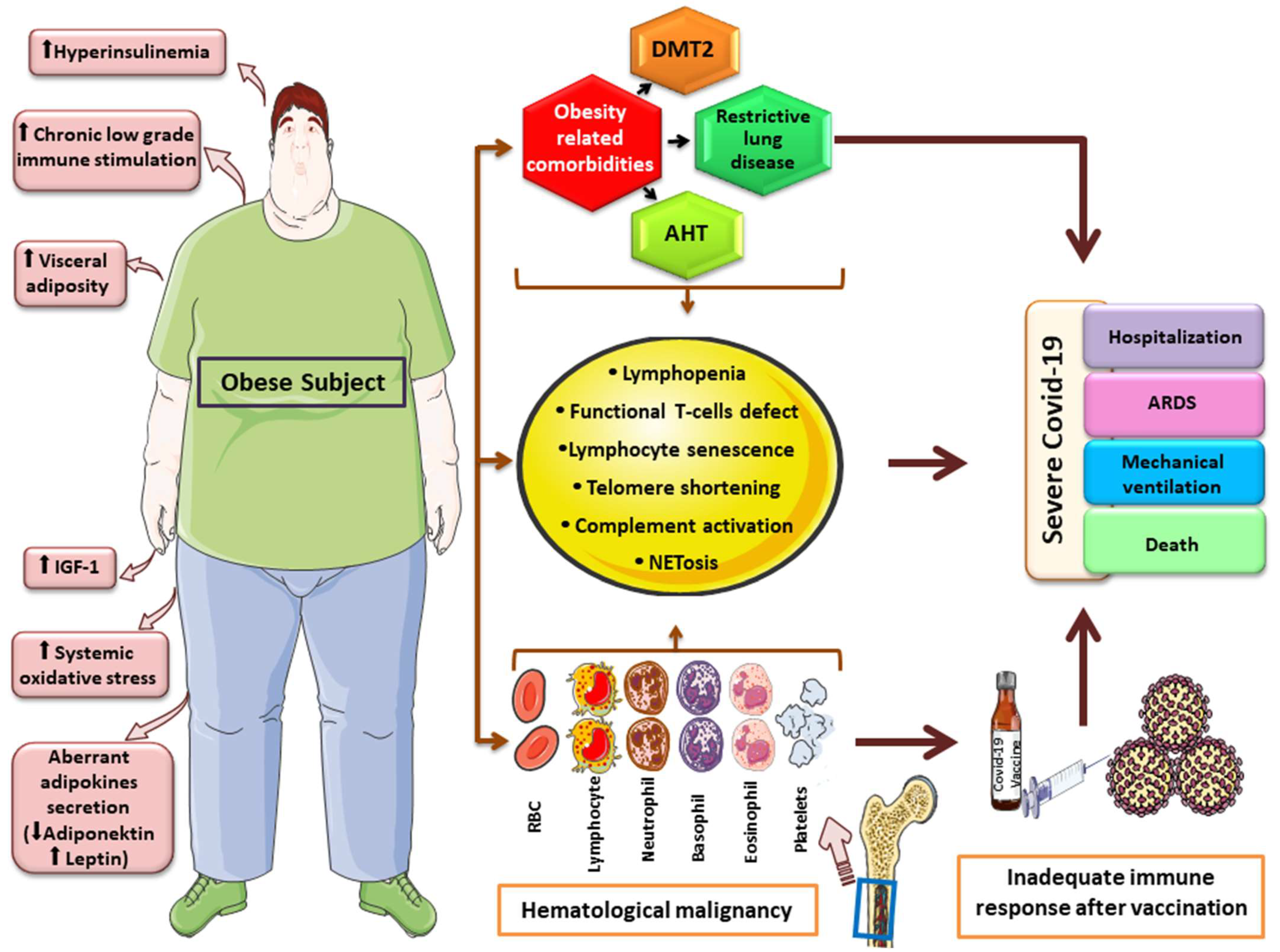 Cancer rates have increased since the introduction of the COVID-19 shots and are now one of the top three leading causes of premature death among younger adults — a trend that in turn is driving down U.S. life expectancy.

The COVID-19 jab is less effective in lymphoma patients. Emory University researchers found only 68% of non-Hodgkin lymphoma and chronic lymphocytic leukemia developed neutralizing antibodies after the second dose, compared to 100% of healthy controls.

Cancer rates have increased since the introduction of the COVID-19 shots and are one of the top three leading causes of premature death among younger adults — a trend that in turn is driving down U.S. life expectancy.

The leading causes of death in 2021 were heart disease, cancer and COVID-19, all three of which were higher in 2021 than in 2020, and both heart disease and cancer are potential side effects of the COVID-19 jabs.

In a Dec. 19, 2022, article in Conservative Woman, Dalgleish continues discussing the phenomenon of rapidly spreading cancers in patients who were in stable remission for years before receiving their COVID-19 boosters.

He notes that after his letter to The BMJ was published, several oncologists have contacted him to say they’re seeing the same thing in their own practices.

Dalgleish writes: “Seeing the recurrence of these cancers after all this time naturally makes me wonder if there is a common cause? I had previously noted that relapse in stable cancer is often associated with severe long-term stress, such as bankruptcy, divorce, etc.

“This exertion leads to immune exhaustion, which is why these patients are reporting up to a 50% greater increase in Omicron, or other variations, than the non-vaccinated.”

Interestingly, in mid-2021, the Daily Mail published an article in which Dalgleish encouraged people to get the COVID-19 shot, especially younger individuals. Dalgleish explains that, at the time, there was an “overwhelming push by the government and the medical community … that this would be in everyone’s best interest.”

So, he caved to the narrative, even though he had concerns from the start. Now, however, the environment has changed and there’s really no need for these experimental shots anymore.

His concerns further grew when his son developed myocarditis “after having a jab he did not want but that he needed for work and travel purposes.” A friend of his son, who was in his early 30s, suffered a stroke after his jab, and a relative of a close colleague died from a heart attack at the age of 34 after hers.

READ ALSO: Vaccine deaths: COVID Vaccines Were Shot in the Dark and Mortality Statistics Prove It

Dalgleish says his team’s findings were eventually circulated among cabinet members and various medical committees, but everyone ignored them. As a result, many have been placed at unnecessary risk for serious injury and/or death.

As Dalgleish points out, young hearts over-express the ACE receptor that the virus was engineered to bind to. This binding with the ACE2 receptor is what “sets off the inflammatory response, which leads to myocarditis, pericarditis, stroke and deaths,” Dalgleish says.

This could explain the dramatic increase observed in deaths of young athletes who were jabbed: They simply have more ACE2 receptors that bind to the spike proteins created by the jab.

Back in August 2022, The Exposé highlighted scientific evidence showing the COVID-19 jabs can cause cancer of the ovaries, pancreas and breast, and that “a monumental cover-up is taking place to suppress the consequences … on women’s health.”

The research in question was that of Jiang and Mei, who published a peer-reviewed article showing the SARS-CoV-2 spike protein obliterated the DNA repair mechanism in lymphocytes, white blood cells that play an important role in your immune system. Lymphocytes help your body fight infection and chronic disease, including cancer.

At the end of September 2022, The Atlantic featured the story of Belgian immunologist Michel Goldman, 67, who in the spring of 2021 got his first and second COVID-19 shot. In the fall of that year, he was diagnosed with lymphoma, cancer of the immune system.

Mere weeks after his body scan and diagnosis, he got his first booster, thinking he needed it since he’d soon become immunocompromised by the chemotherapy. But the booster caused a rapid decline in his health.

Another body scan at the end of September 2021, just three weeks after his first scan, revealed “a brand-new barrage of cancer lesions — so many spots that it looked like someone had set off fireworks inside Michel’s body,” Roxanne Khamsi writes.

What you should know about wireless radiation