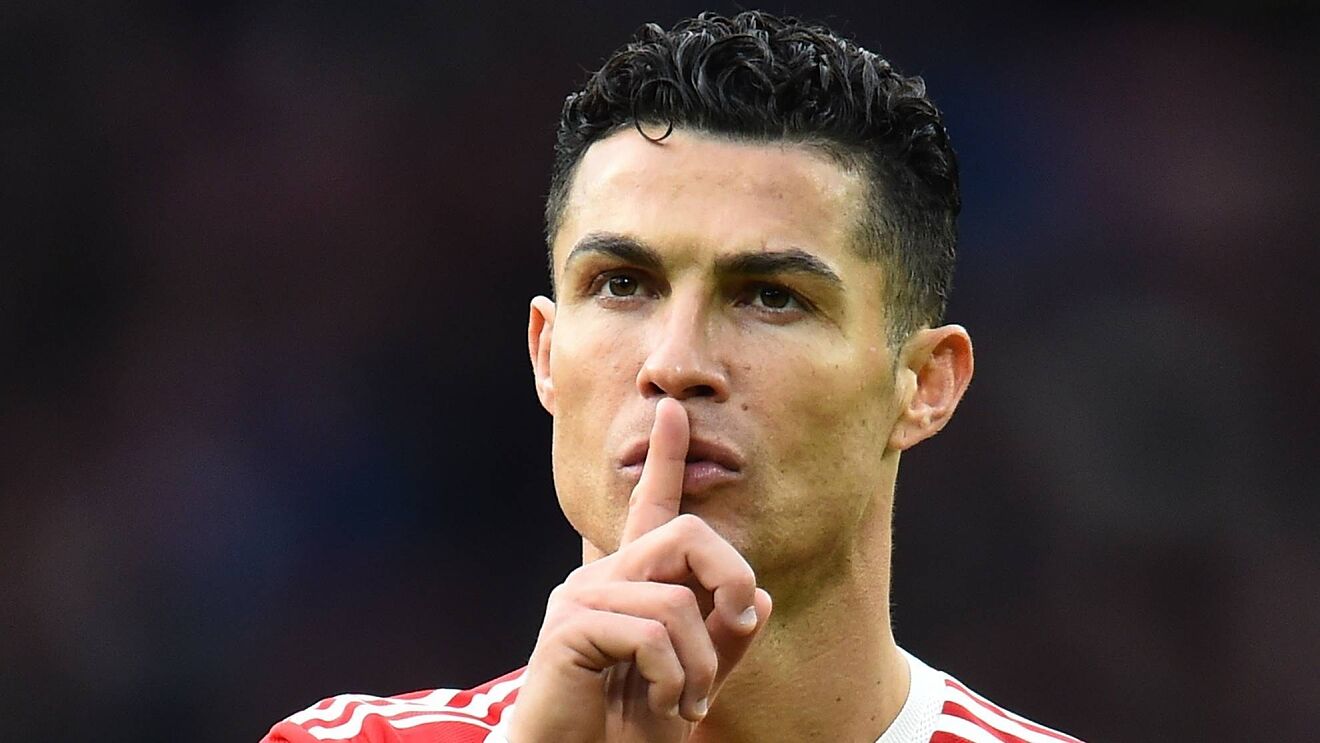 Cristiano Ronaldo will sign a contract for Saudi Arabian side Al-Nassr on January 1st, according to reports in Spain.

The deal is understood to be one of the most lucrative in sports history and could see the five-time Ballon d’Or winner net close to € 200 million (£172m) per season.

According to MARCA, Ronaldo is set to sign a deal with Saudi Arabian side Al-Nassr at the start of next month.

The outlet claim that the initial deal will be worth close to 100m (£86m) but will be incentivized by further agreements such as advertisement and sponsorship deals.

The 37-year-old became a free agent at the end of last month after his controversial TV interview with Piers Morgan, where he attacked Man. United, the owners, and former players.

Al-Nassr is one of the most successful clubs in Saudi Arabia, having been crowned winners of the country’s top flight nine times, with their most recent triumph coming in 2019.

The Saudi giants also currently have a few big-name stars of the past in the form of former Arsenal goalkeeper David Ospina, Brazilian midfielder Luiz Gustavo and Cameroon striker Vincent Aboubakar – who scored a contender for goal of the tournament at the World Cup last week.

Their chairman, Musalli Almuammar, was previously the president of the entire division, the Saudi Pro League, between March 2018 and March 2020.