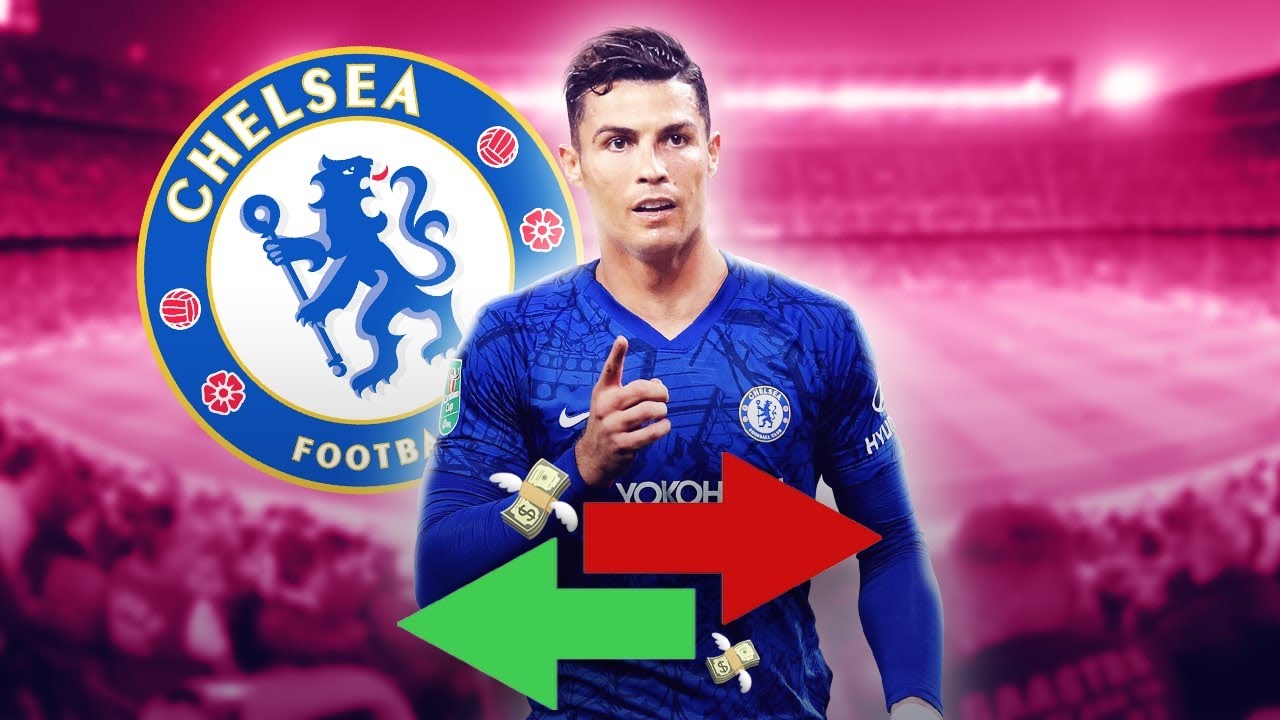 Following the exit of Cristiano Ronaldo from Manchester United, the super striker is set to open talks with Chelsea Football Club.

Recall that Manchester United announced on Tuesday that the club and Cristiano Ronaldo agreed to terminate his contract after a bombshell interview about the club with Piers Morgan.

According to CBS Sports Golazo via The Sun, Chelsea owner Todd Boehly is interested in bringing the forward to Stamford Bridge, with Ronaldo’s agent Jorge Mendes willing to do business with the London club.

Boehly was interested in signing Ronaldo in the summer, with the Portugal man keen to leave the Red Devils in search of Champions League football. But the move didn’t go through, with then-manager Thomas Tuchel not willing to sign Ronaldo, therefore clashing with Boehly.

This move would help Ronaldo fulfill his ambitions of playing in the Champions League again at 37, a competition he has won five times.