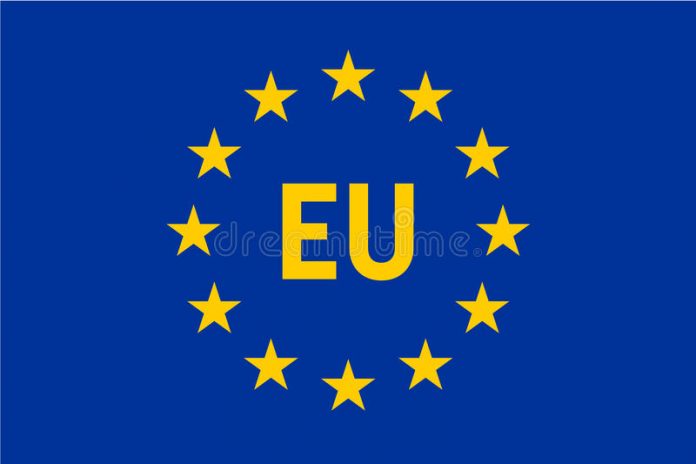 The call by the group in a letter to the European Parliament, whose members are spread out across Europe, is in response to what they said are attempts by EU countries to weaken privacy rights.

EU countries in February agreed to a joint position in forthcoming negotiations with EU lawmakers and the European Commission on an ePrivacy Regulation that would subject WhatsApp and Skype to the same rules as telecoms providers and restrict the tracking of users in order to provide personalised ads.

The regulation, proposed by the Commission in 2017, has run into various hurdles, with EU countries disagreeing on rules for cookies, consent requirements, and provisions on detecting and deleting child pornography.

The civil groups said EU countries had removed or weakened some clauses that would protect internet users from tracking and monitoring whether by cookies or other technological means or ban tracking or cookie walls from the negotiations.

These clauses had been proposed by EU lawmakers as a basis for the talks.

EU lawmakers should restore these clauses because privacy has become a paramount issue during the COVID-19 pandemic as people move online for everyday activities and exchanges, the group said.

“We have the opportunity to create an internet that better serves users by stopping built-in data harvesting and tracing methods,” Eva Simon, senior advocacy officer at the Civil Liberties Union for Europe (Liberties), said.

“It’s important that the European Parliament realizes it can stand up for people, and not defend the interests of the big tech platforms.”