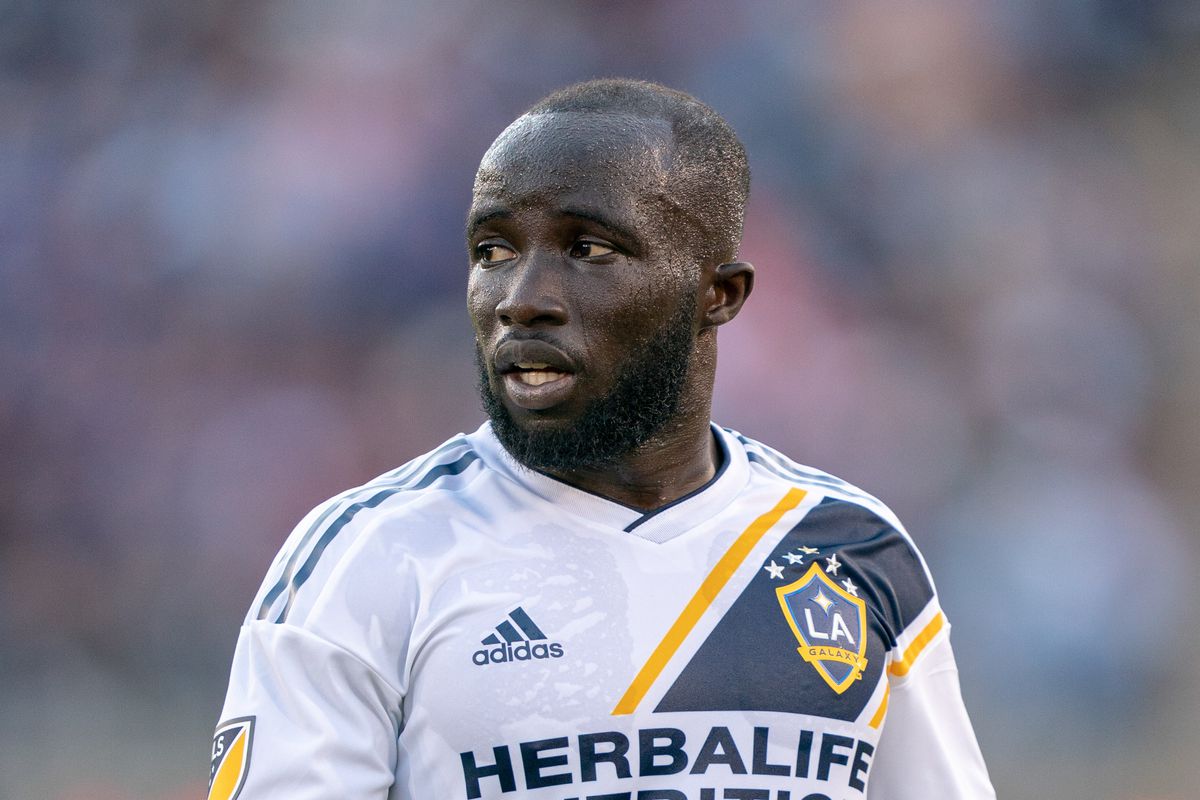 Share this on WhatsApp
Spread the love
D.C. United have acquired midfielder Emmanuel Boateng from the LA Galaxy in exchange for $250,000 in Targeted Allocation Money. The 25-year-old has scored nine goals and 11 assists in 108 appearances with the Galaxy in nearly four seasons with the club. “Adding Emmanuel gives us another dynamic option from wide areas,” GM Dave Kasper said. “His ability to stretch the field and get behind the opponent’s defensive line will give us an additional attacking threat as we enter the final stages of the regular season.”
Also, Gloster to move from Hannover to PSV. Hannover left-back Chris Gloster has agreed to join PSV on a three-year deal, according to ESPN FC. PSV are set to pay around $280,000 for the United States U20 international, with the potential of $1 million in add-ons.  The 19-year-old will begin with PSV’s reserves, but the Dutch side have high hopes he can develop into a starter in the future.
Share this on WhatsApp
Related Topics:D.C. UnitedEmmanuel BoatengLA Galaxy
Up Next

Man Utd was ready to pay €88m for Williams

Rose to stay at Tottenham