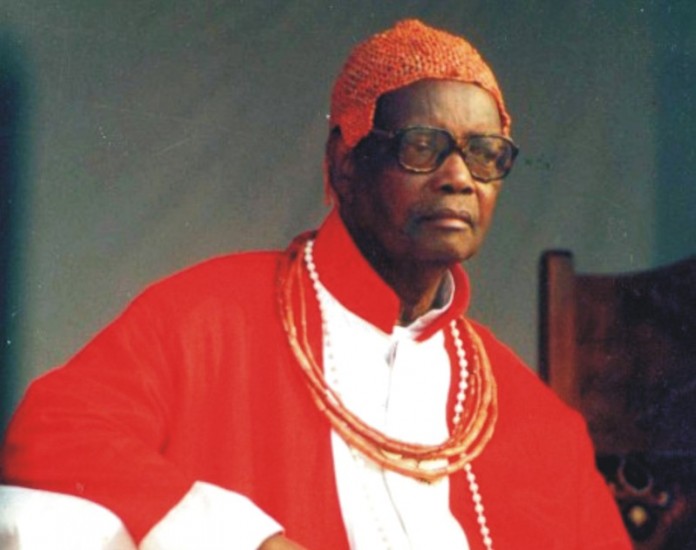 *Louis Odion is a Fellow, Nigerian Guild of Editors