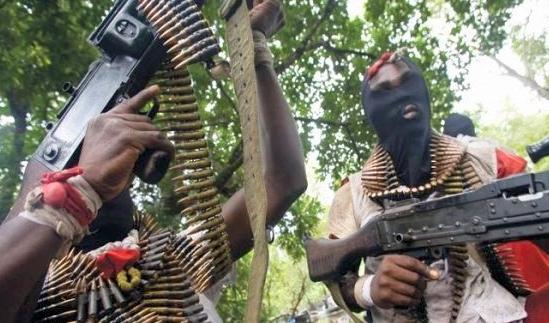 Nasarawa’s Deputy Gov Emmanuel Akabe and his convoy ran into an armed robbery scene Tuesday evening, and the he didn’t come out of it unhurt.

Three of his security aides, and  a civilian were killed, while he himself landed in hospital, brutalised—mentally.

Akabe was on his way to Abuja on an official engagement when the convoy ran into the robbers who were operating few kilometres away from Akwanga at about 6 p.m.

Samaila, however, did not give details, saying the commissioner of Police, Bola Longe had led a team of officers to the scene to assess the situation.

One of those in the convoy said the armed robbers opened fire on the convoy before fleeing.