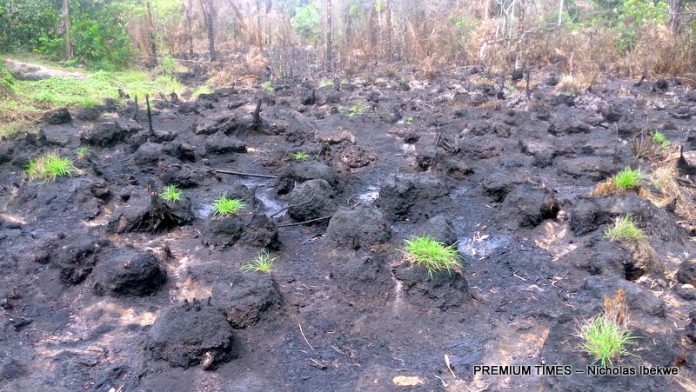 It was narrated that Pyagbara had asked for funding from Belema Oil to help him fight, pay thugs and crush all opposition against his sit-tight tendencies while promising to endorse Belema Oil Producing for oil production resumption in Ogoniland.

The meeting between Pyagbara and Jackrich was said to have held at the VIP Lounge of the Port Harcourt International Airport on Tuesday, November 12.

OCDN, therefore, warned Belema Oil and Pyagbara not to let their greed throw Ogoni into crises with the likelihood that the military will be invited into Ogoni to force oil resumption.