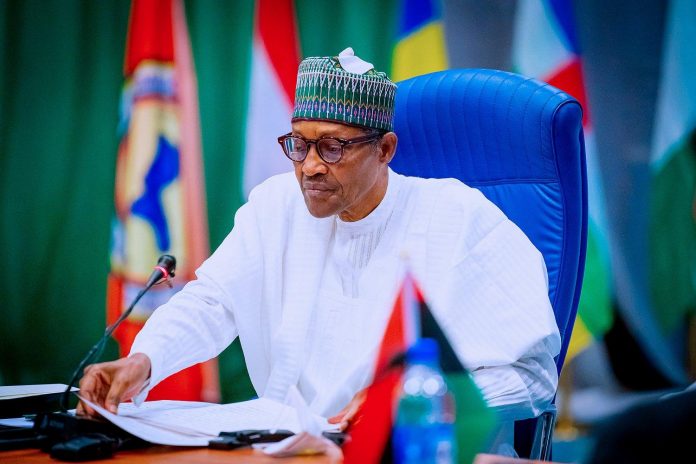 Garba Sheu, the media aide to President Muhammadu Buhari, has dismissed reports his boss has refused assenting to the electoral act amendment bill the National Assembly transmitted to him in November.

“There is no truth in the story that President Muhammadu Buhari has declined signature on the bill,” Shehu said.

“He has not taken a decision yet. The President is widely consulting.”

Among those Buhari has consulted is INEC, and the election management body has yet to give its recommendation to the president.

There have been pressures from both for and against the portion of the Electoral Act the federal lawmakers amended.

Many governors across party lines reject it, stating the party should decide its mode of primary elections; other governors however insist it is the right way to go.

The Progressive Governors Forum, the National Daily reported, could not come to terms over the matter when the met in Abuja last Sunday.

CSOs, labour unions, and others have urged Buhari to not cave in under pressure from the opposition and governors who are agisnt direct primary.