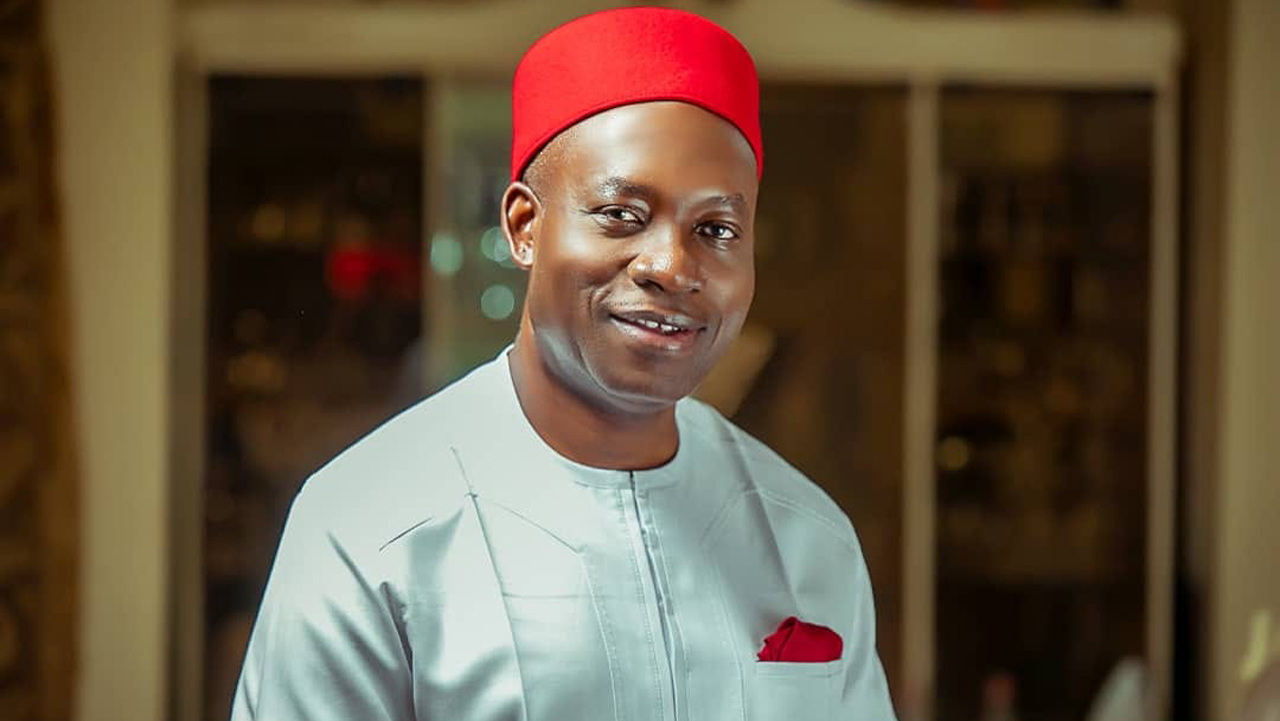 Gov. Charles Soludo of Anambra State on Wednesday said coconut and palm economy would be a major game changer in terms of diversification of sources of foreign exchange in the state.

Soludo made the statement at the inauguration of the state 2022 Farming Season organised by the Ministry of Agriculture, in Awka.

The News Agency of Nigeria reports that the event had the theme “Empowering Women and Youth through Regenerative Agriculture for Sustainable Development”.

The governor stressed that his administration was committed to re-enacting the palm revolution which built the former Eastern region.

“We are here today to launch a new framework for Agriculture. We have a policy of regenerative and organic agriculture and we are starting off with palm revolution.

“When we discovered crude oil, we abandoned palm oil and now that crude oil is out, we have to go back to the basics which is palm economy.

“Beyond the palm, we are also going into coconut economy. We have ordered for a million of coconut and palm seeds and in a couple of days, they will arrive.

“We are calling on individuals, farmers and communities who are interested in coconut and palm farming to partner with the government.

” If we can continue for the next 10 years, Anambra will be earning over a billion dollar worth of export from these commodities.

“The coconut and palm economy will be the game changer in terms of diversification of sources of foreign exchange,” he said.

Earlier in his address, Dr Foster Ihejiofor, the state Commissioner for Agriculture, said government would introduce regenerative agriculture for food sufficiency and repositioning of the state’s economy.

“We will work with farmers, to systematically migrate from chemical-based conventional farming to regenerative biologically-driven farming.

“When fully implemented, it will drastically curtail the cost of farm inputs, thereby increasing the wealth of Anambra farmers, while lowering the cost of food for all,” Ihejiofor said.