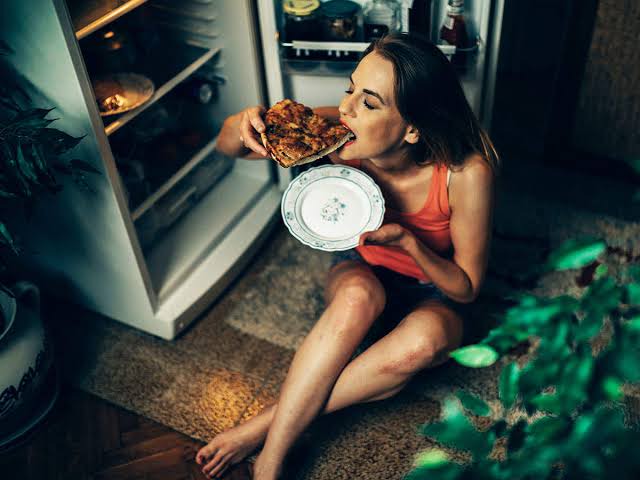 Eating Late at Night is one of the common habits which many people are now fond of doing. Some people grew this habit as a result of their work schedule and other just started doing it all of a sudden.

Many people who are fond of this habit don’t even know whether this habit has a disadvantages or even advantage to their health. But has continued to portray the same habit.

In this article, I am going to be talking about some of the benefits of eating late at night and it’s side effects to the body. 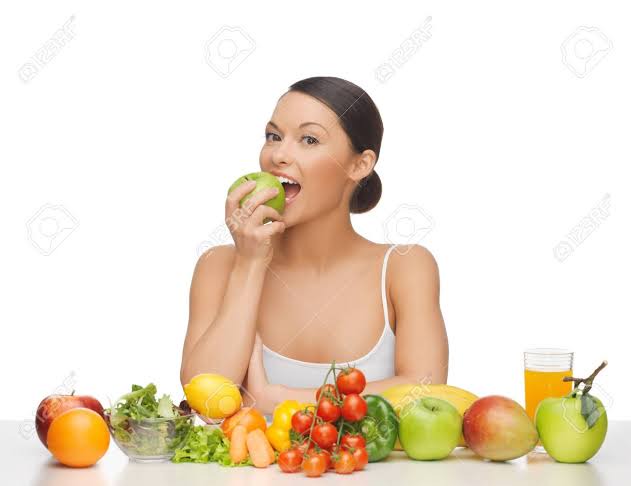 Firstly, I will be talking about some of the benefits of portraying this habit.

This is mostly the reason why you feel very sleepy after eating a carb rich food at night.

1. You will consume more calories

Studies show that people tend to consume more food when they eat late at night. Although not much research can say exactly why this happens, it is just a study that has been proven to be quite true.

2. It may give rise to unhealthy habits

Research shows that when a person eats late at night, it gives rise to a lot of wrong habits, one of which is watching television while eating.

3. It is not good if you have acid reflux

If you are among the group of people who that usually suffer from acid reflux, it is suggested that you don’t eat late at night as it could be dangerous for you.