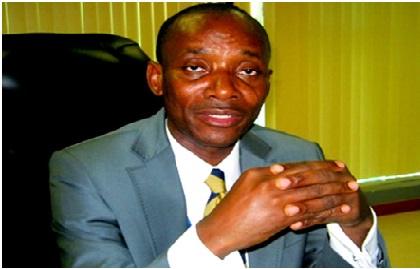 Theproposed plan by the Nigeria Electricity Regulatory commission to announce a hike in electricity tariff this week suffered a serious blow as the House of Representatives halted the planned increase.

In a letter addressed to NERC and signed by Hon Babajimi Benson, head of the House Ad-hoc Committee investigating the activities of Electricity Distribution Companies, NERC was asked to suspend the move pending the completion of its investigations.

The letter reads:  “In paragraph 3 of our letter dated 29th October, 2015 under the same subject heading, we requested you to suspend the implementation of any increase in electricity tariff until the committee concludes its investigations.

“Further recall that at the joint investigative hearing with the Committee on Power, it was agreed that any tariff increase should be suspended until all stakeholders are carried along.

“Our attention has been drawn to various news items published in many newspapers of yesterday December 13, 2015 to the effect that your commission has concluded plans to announce new electricity tariff to Nigerians this week.