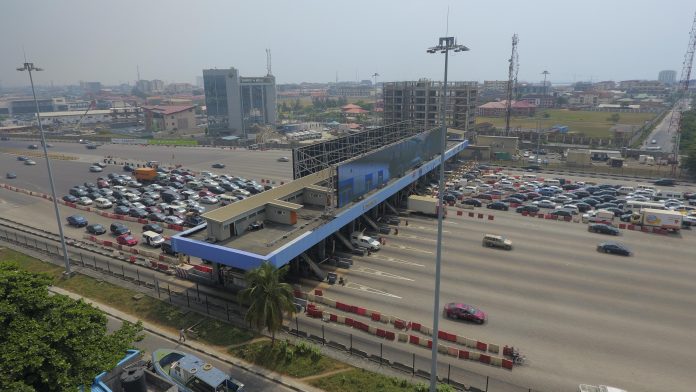 More revelations are being made at the Lagos Judicial Panel of Inquiry and Restitution on Police Brutality over the #LekkiTollGate shooting of #EndSARS protesters on October 20, 2020, by security operatives.

An expert from a forensics firm, Sentinel Forensic Limited, on Friday confirmed that bullets from firearms used at the Lekki Toll Gate shooting in Lagos during the #EndSARS protest on October 20, 2020, were from the Nigerian Army.

The representative of the Sentinel Forensic Limited, Joseph Kayode Funsho, on appearance before the Judicial Panel of Inquiry and Restitution on Friday, stated that the live ammunition (bullets) were discovered to have been registered to the Nigerian Army.

Funsho, however, observed that the blanks didn’t match the records from the Nigerian Army’s inventory.

There are indications that the testimony of the representative of the Sentinel Forensic Limited, Joseph Kayode Funsho,  contradicts the earlier explanations or defence of the Nigerian Army.

Commander of the 81 Military Intelligence Brigade, Brigadier Ahmed Taiwo, had in November 2020, before the Judicial Panel stated that only blank bullets containing gunpowder were fired at the Lekki Tollgate protesters on October 20. Brigadier Ahmed Taiwo had insisted that the army did not shoot directly at the #EndSARS protesters but only fired into the air.

The Commander of the 81 Military Intelligence Brigade had argued that if real bullets were directly fired at the protesters, one bullet can kill three persons at one shot; insisting that only blank bullets were used, which he said cannot cause any bodily damage.

The panel had adjourned the case to Saturday, September 11 for further hearing.