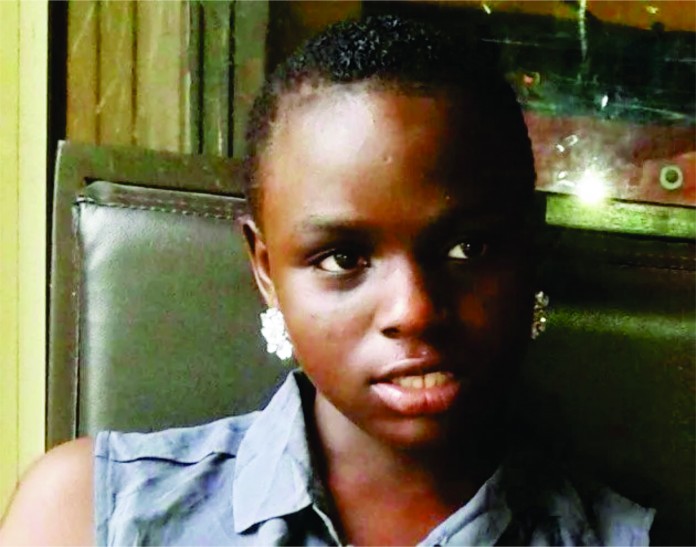 Governors Okowa and Seriake Dickson, and some House of Reps members are ready to prosecute Yinnusa Yellow for impregnating 14-year-old Ese Oruru whom he abducted from Bayelsa and transported to Kano for forced marriage. Oruru, after medical test, has been confirmed to be five months gone.

The Bayelsa-born girl who was rescued by the Police in Kano after six months has been reunited with her family.

The pregnancy was said not to be immediately noticed as a result of the hijab she wore.

It was learnt that her condition necessitated the directives by the police authorities that she should be handed over to the Gender and Child Protection Unit and later, a team from the Medical Department of the Force to carry out a comprehensive medical examination of the girl at the Police Medical Facility in Area 1, Garki.

The Inspector General of Police, Solomon Arase, has directed the Bayelsa State Police Command to immediately commence investigation process especially as the offence was committed in Bayelsa where Yunusa Dahiru was resident before he took Ese to Kano.

There are indications that Dahiru might be moved to Bayelsa to face interrogation and prosecution for kidnapping and child abuse.