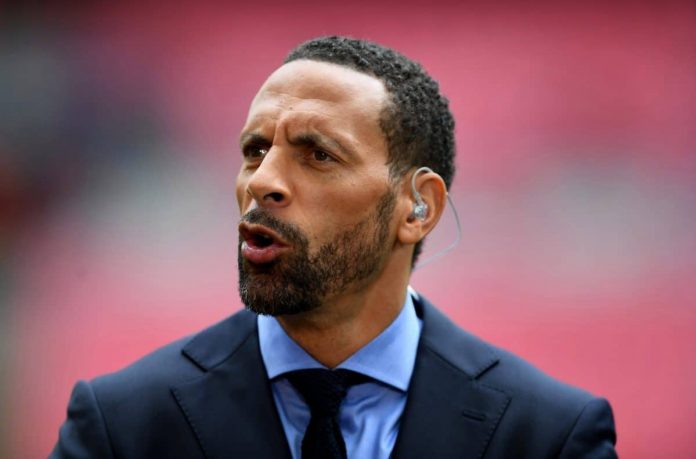 Since their 1-0 home loss to Wolves, there have been widespread reports of a crisis In the United dressing room with several players said to be unhappy at the club.

This sort of situation was also recorded during the reigns of Jose Mourinho and Ole Gunnar Solskjaer.

Both managers battled similar problems to what Ralf Rangnick is experiencing now and Ferdinand feels United have not failed to deal with those kinds of incidents in the past.

“I think Man United’s biggest mistake they’ve made in recent years is allowing certain players and people externally who are part of players’ circles and networks to disrespect the club publicly,” the United legend said on his YouTube channel.

“You can’t allow that because the minute you allow that once, one step out of line, other players and people in their circles start thinking ‘oh he got away with it, I’ll say my thing because there are no repercussions, my player isn’t going to come under any type of fire at the club,’ no.

“You nail that person immediately and I don’t understand… that’s the mistake hierarchy at the football club in recent years have done poorly. They’ve let stuff slide too much. They’ve got to be drilled by those people.”