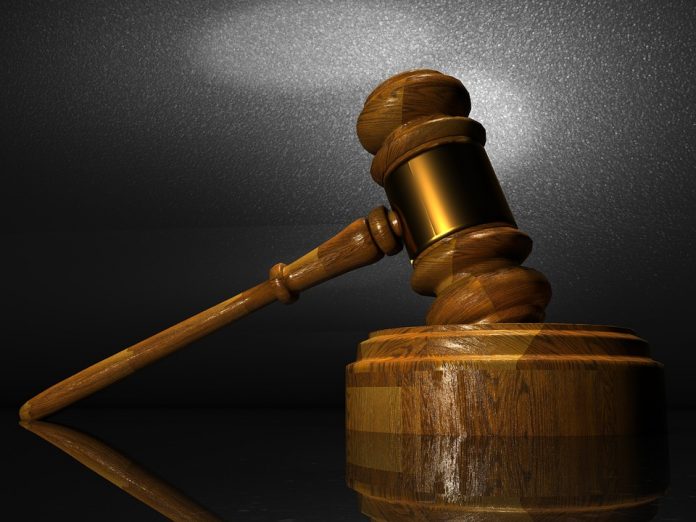 Share this on WhatsApp
Spread the love
Blessing Kekema
Amisu Bello, a  28-year-old farmer, is to serve six months in prison after a Magistrates’ Court in Minna, Niger, convicted him of stealing 13 crates of egg.
Bello was docked alongside one Shefiu Yahaya on a two-count charge of theft and receiving stolen property, contrary to Sections 288 and 317 of the Penal Code Law.
The police prosecutor, Emmanuel Ogiri, had told the court that one Isa Azeez, the Manager of IK Farms, Gidan Mangoro, Minna, reported the matter at the Kpakungu Police Station on Sept. 17.
Ogiri said that Bello went to IK farm and stole 13 crates of eggs and when he was arrested, he confessed to having previously stolen 12 crates on five different occasions.
He also said that police investigation revealed that Bello was in the habit of selling the eggs to Yahaya, the second accused person.
When the charges were read to them, Bello pleaded guilty and begged the court for leniency while Yahaya pleaded not guilty.
In her ruling, the Magistrate, Ramatu Adamu, sentenced Bello to six months in prison with an option of a fine of N10, 000.
Adamu also ordered him to pay N17, 000 to the complainant as compensation.
He, however, discharged and acquitted Yahaya of any wrongdoing after establishing the fact that he bought the eggs at their market value without the knowledge that they were stolen.
Share this on WhatsApp