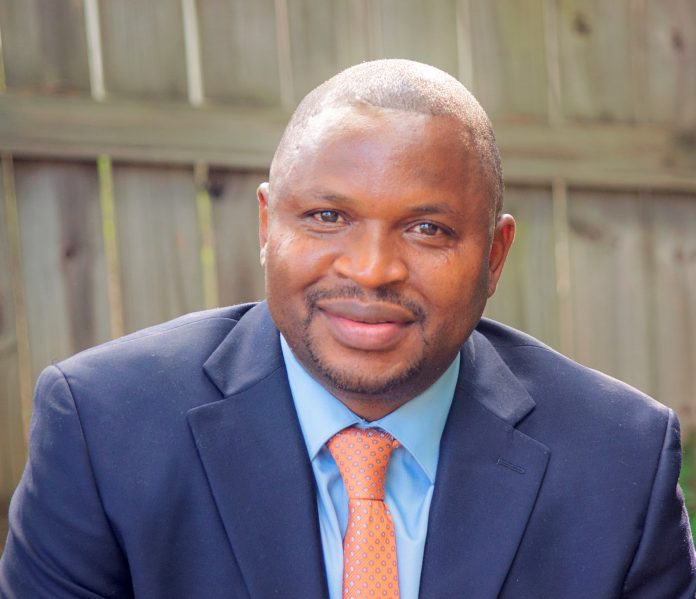 Farooq Kperogi, a renowned Nigerian journalist has taken to his official Twitter handle to express his displeasure regarding the exam questions set by a school in Lagos for kids. He felt it was unfair to ask Muslim children questions relating to Christian Religious Studies and also unfair to ask Christian kids questions relating to Islamic Religious Studies because it’s beyond their understanding since they weren’t thought.

According to him, there is no way a Muslim kid or a non-christian would know where Paul was born, that the institution instituted by God is marriage. He went on to say that asking a Muslim kid these questions is similar to asking a Christian kid about the four rightly guided caliphs in Islam. He urged the school authority to either cancel the examination or don’t fail those who didn’t get the answers to those questions correctly. “Proselytising Christianity in a secular, all-encompassing exam is wrong.” Even more obviously, Question 12 represents obnoxious religious dictatorship. I haven’t the foggiest idea of Paul’s birthplace. Why should they expect a Muslim or non-Christian child in elementary school to know this?”

“It would be unjust to expect a Muslim child to know the answer to that question, just as it would be wrong to assume a Christian child would be aware of the identities of the four Sunni Muslim caliphs. For those who are familiar with history, the answer to question 14 may seem apparent, but in this case, we’re talking about 11 to 12-year-old primary school students.”