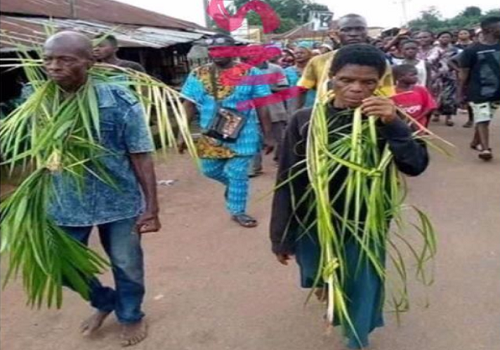 Chukwuebuka was stubborn, and his family believed the only way out was to get rid of him. So they murdered the 28-year-old, buried him in a shallow grave near the family house.

But the Duruegwele community, in Umueze, Ehime Mbaino LGA, would not swallow the lies the family of four was selling: that Ebuka left for Ghana.

When they could no longer bear the threat and pressure, the family caved in.

According to a report by the Daily Post, Ebuka’s sister confessed they—including their father and brothers— killed him.

The Police Public Relations Officer in Imo, Michael Abattam, confirmed the incident and described it as tragic.

He said the culprits have been arrested and would be paraded soon.