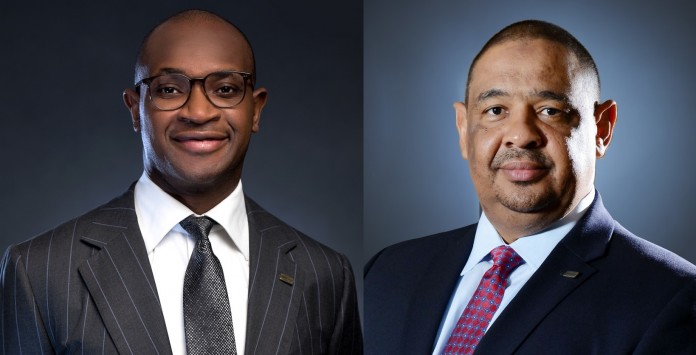 Lagos, February 20, 2017: FCMB Group Plc has announced the re-organisation of its leadership at the Group level, as well as its flagship company First City Monument Bank Limited (FCMB Limited). Effective March 20th, 2017, Ladi Balogun, having served as Group Managing Director of the commercial banking arm, FCMB Limited for 10 years, will be stepping down in this capacity. He will assume the role of Group Chief Executive of the holding company, FCMB Group Plc. The holding company comprises FCMB Limited, FCMB Capital Markets, CSL Stockbrokers and CSL Trustees.

Under Ladi Balogun’s leadership, FCMB Limited has undergone a successful transformation from a merchant bank to a top 10 commercial bank in Nigeria across key metrics. During this period the bank has emerged as a leader in consumer finance, agricultural banking and electronic banking. The bank’s franchise has grown to 4 million customers, 220 branches and a successful banking subsidiary in the United Kingdom.

Mr Balogun will be succeeded as Managing Director of FCMB Limited by Adam Nuru, who is currently the Executive Director in charge of Business Development for the bank. He previously served as Regional Director, in charge of Abuja and Northern Nigeria, where he was responsible for growing the bank’s Northern franchise to become the largest and most profitable region of the bank. Adam Nuru has 28 years of banking experience, with 7 years spent with FCMB. He is a graduate of Ahmadu Bello University, Zaria, where he studied Business Administration, and has attended management programmes at leading international educational institutions.