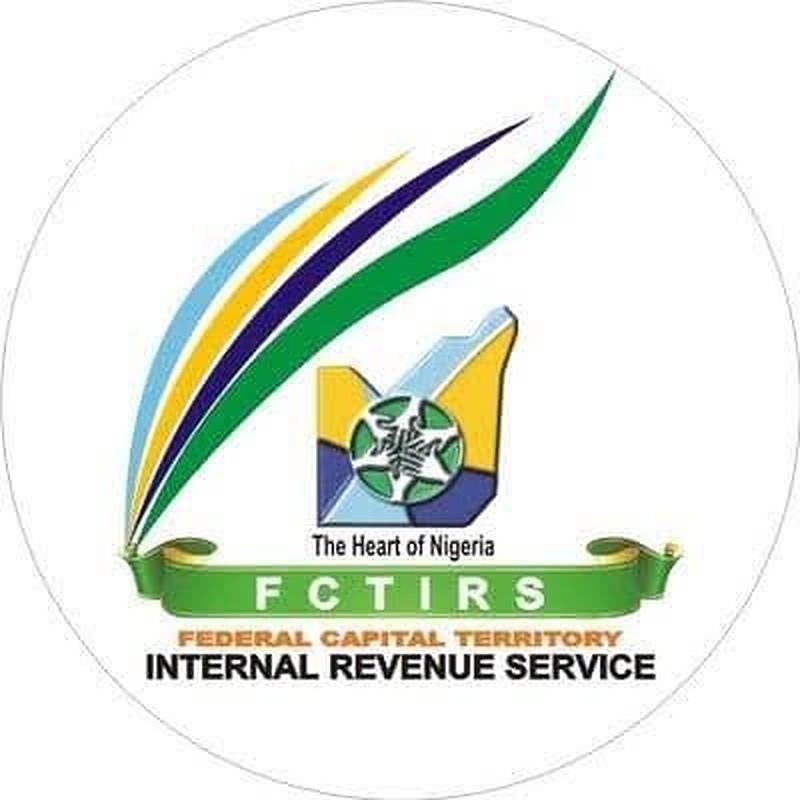 The Federal Capital Territory Internal Revenue Service (FCT-IRS), on Tuesday in Abuja warned FCT residents who do not file tax returns to do so or face sanctions.

Mr Haruna Abdullahi, the Acting Executive Chairman of FCT-IRS, who gave the warning at a tax seminar with the theme; “Reviving the Culture of Filing Tax’’, said that about 90 per cent of the residents do not file tax returns.

The acting chairman, who stressed that only 10 per cent of registered tax payers were compliant, said the service was working with relevant authorities to ensure compliance.

“From our records, the number of taxpayers under the Pay As You Earn (PAYE) scheme is about 120,000.

“Half the figure comprises staff of Federal Ministries, Departments and Agencies (MDAs) on the IPPIS platform, those working for Federal Capital Territory Administration (FCTA) and Area Councils.

“The average number of Taxpayers outside those remitting through the PAYE scheme has remained in the region of 4,000 with a significant percentage of stop filers,’’ he said.

He said besides doctoring records, some tax agents do conceal documents required to arrive at a fair assessment of tax dues.

The FCT-IRS boss also expressed concern over engagement of unprofessional consultants by some taxpayers to prepare and file returns with seemingly wealthy individuals.

According to him, some of the consultants encourage wealthy Nigerians to file as low as annual income of One million Naira to two billion Naira.

He said the service would continue to probe the activities of the agents and consultants.

“The service embarked on its maiden back-duty audit in 2020 engaging about sixty-five consultants.

Speaking on the theme of the workshop, the FCT-IRS boss said three major issues would be derived from it to ensure improved filing of tax returns.

“We cannot exhaust the topics under this theme, so we have narrowed it down to three of our most pressing issues.

“These are, managing delinquent and recalcitrant taxpayers, beyond enforcement and digital transformation roadmap for enhancing tax compliance.

“The topics to be discussed at this seminar were carefully chosen to assist in repositioning of the service toward enhancing our Internally Generated Revenue (IGR) in the FCT,’’ he said.

On the amount of revenue generated over the years by the service, Abdullahi said it had improved from N48 billion it inherited to generating more than N100 billion in 2021.

According to him, within the year, the service generated an additional N26 billion in recoveries of unremitted With-holding Taxes (WHT).

He said that the service planned to increase its collection to N150 billion in 2022 outside unremitted taxes and levies.

Abdullahi said that with the recovery of unremitted taxes and levies, the service hoped to generate a total of N200 billion in 2022.

According to him, the N200 billion projections have been made in line with the 20 per cent registered Taxpayers in the territory.

He said with enhanced compliance by the remaining
residents, the service would be able to generate between N300 billion and N400 billion.

Abdullahi said that there would be room for high employment, low income reduction and enhanced services for residents if the target was achieved.

On efforts to ensure seamless collection of taxes in the FCT, Abdullahi said the service had leveraged on the gains of Information Technology (IT) and other avenues for its actualisation.

“The Service has introduced the Key Account Managers (KAM) who follows up with taxpayers on one-on-one basis.

“We have also provided a self-service portal for taxpayers to generate Taxpayer Identification Numbers (TIN).

“Through the self-service portal, taxpayers can also validate and verify TIN via USSD, mobile applications and the web.

“This has lessened the burden of going to tax offices and
reduced human error and processing timelines,’’ he said.

Abdullahi said before the enactment of the FCT-IRS Act in 2015, the assessment, collection and accounting of taxes were vested in the Federal Inland Revenue Service (FIRS).

He said “at its inception in December 2017, the Service inherited about 10,000 records of individuals registered and issued TIN.

He called for concerted effort to improve compliance with tax returns, while pledging that more awareness would be created by the service.

Meanwhile, the FCT Minister and FIRS chairman, who were both represented at the seminar, pledged support for improved revenue generation in the FCT.