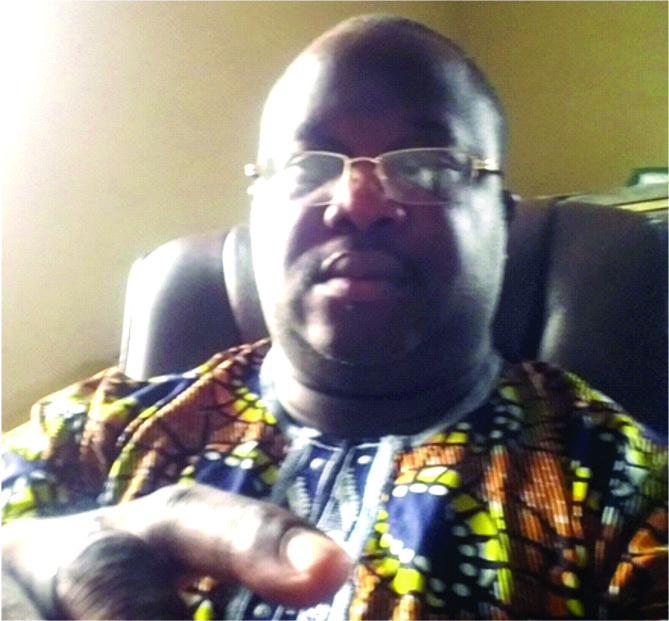 Following the cold war between HPSSSA with management of FPH, National Daily sought to know the root of the problem. Here are the excerpts of the Acting General Secretary of HPSSSA, Comrade Gbenga Isola with ANDREW OJIEZEL

What do you mean by terrible and anti-labour condition in such a 5-star hotel?
Why we call condition of service in that hotel as anti-labour condition is because of many things. This is the reason why we wrote a protest letter to the Chairmen, Nigeria Senate, Senate Committee on Labour and copied Minister of Labour and Productivity, Director of State Security Service, Commissioner of Police Lagos State command, Speaker, Lagos State House of Assembly, President, Nigeria Labour Congress (NLC), President and Secretary General, Trade Union Congress (TUC). To enable them know what is happening under their nose so that when we take action, we shall not be blamed. The petition is to draw the attention of everyone to the plights of young Nigerians who were engaged in guest services in hotel by Sun International. Unfortunately, Sun International is not a Nigerian registered company, our investigation showed that they don’t have base in Nigeria; yet, they are operating against the law of Nigeria.

You picketed that same hotel some time in 2015, was it for the same reason?
Yes, we protested against the management of that same hotel in January 2015 for unionism, but it seems they are not ready to change their bad behaviour. Though they reluctantly accepted unionism to take place in that hotel, but, the management is practicing against the rule of law.
It is bad that the Federal Palace Hotel have 18 foreigners as staff, even the Human Resources Manager is from South Africa. Do they want to say that there are not capable hands among Nigerians that can do that job?
Apart from that expatriate abuse, what steps have you taken to meet with the management of the hotel to warn them of your grievances before writing the National Assembly, and other relevant people?
Thank you very much; we wrote a petition to the appropriate authorities because all our past letters to different relevant organisations hardly saw the light of the day. We even wrote Ministry of Labour and Productivity on many occasions, but the hotel management is perhaps seeing the Ministry as toothless barking do whose role is mere advisory. Some of the key issues which we want the National Assembly and other well-meaning Nigerians include the refusal of the management to have negotiation of conditions of service for the entire staff. By this, they are subjecting staff to harsh conditions of service.
There is nothing like health and safety equipment for staff, there is nothing like training contrary to Employee Compensation Act 2014.
Zschlater Nigeria Limited, one of the outsourcing companies that is being used by the hotel has no recruiter license.
The management of the hotel has been deducting N7, 341.16 from salary of staff since December 2014, it is now N200 million they deducted so far without remittance of such money to the appropriate pension fund administrator (PFA) and without none issuance of tax clearance certificate to the staff for years.
The management has complete disregard to health condition of its customers by serving them expired food items, most of those products have expiration date back to 2011. Is not punishable offence for such a hotel to serve food items which expired since 2011 to customers in December 2015? The Standards Organisation of Nigeria (SON) and National Agency for Food and Drug Administration and Control (NAFDAC), can help us verify this before they sell poisonous food to innocent customers.