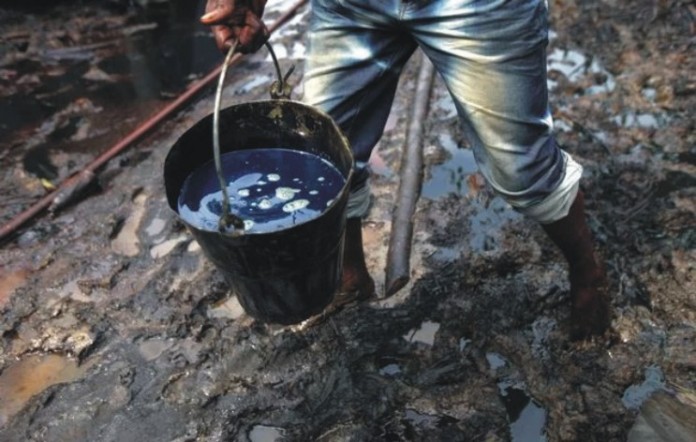 The Director, Defence Media Operations, Maj.-Gen. Bernard Onyeuko, said this while briefing newsmen on the operations of the armed forces between April 28 and May 19, on Thursday in Abuja.

He added that 18 criminals were also arrested during the period, adding that all recovered items and apprehended criminals were handed over to the appropriates authorities for further investigation.

According to him, troops in conjunction with Nigerian Drug Law enforcement Agency (NDLEA) arrested some drug suspects during raid operations in their hideout in Effurum in Urwie Local Government Area of Delta State.

According to him, all recovered items have been handed over to the appropriate authorities for further action.