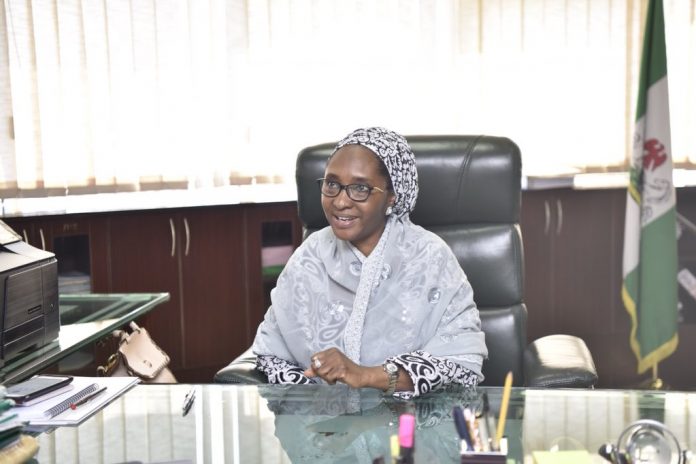 Nigeria is on the verge of losing over $9 billion owing to a ruling by a UK Arbitration Tribunal which found the federal government culpable of breaching an agreement it signed with a gas recycling firm, Process & Industrial Development Limited in 2010.

The plaintiff is seeking redress for the payment of $6.6 billion in damages, including a staggering $2.3 billion in accumulated interest, totaling $9 billion. The debt is a fallout of Nigeria’s alleged non-compliance with its contractual obligations under a gas supply and processing agreement it signed with P&ID.

The case is up for further hearing at a UK court on February 15, where it is expected that the plaintiff might push for the enforcement of the earlier ruling awarding judgement against the Federal Government. Should this happen, Nigeria’s foreign assets will clearly be at risk of seizure in any part of the world.

Nigeria’s foreign reserve has been on a downward spiral in recent years, and a negative outcome of the February 15 ruling will have serious adverse effect on the oil dependent economy. The ruling comes a day before Nigeria’s presidential election.

The judgment sum reached $9 billion due to interest calculated at seven per cent from the date the decision was taken by the arbitration tribunal in the United Kingdom (UK). The interest figure currently stands at over $1.2 million daily

Documents of the UK Tribunal ruling reveal the contract agreement was reached between P & ID and the Ministry of Petroleum Resources on behalf of Nigeria’s Federal Government on January 11, 2010, to refine associated natural gas (also known as wet gas) into non-associated natural gas for Powering Nigeria’s national electric grid.

More details show the tribunal found Nigeria had reneged on the agreement by not honouring its contractual obligations and ultimately neglecting the project, causing the British firm to lose substantial profits it would have earned over the 20-year tenure of the contract.

Under the agreement, the P&ID project would have generated 3,000 megawatts of electricity for Nigeria.

Also, the natural gas that was being flared off would instead have been processed and used to generate electricity for Nigerians.