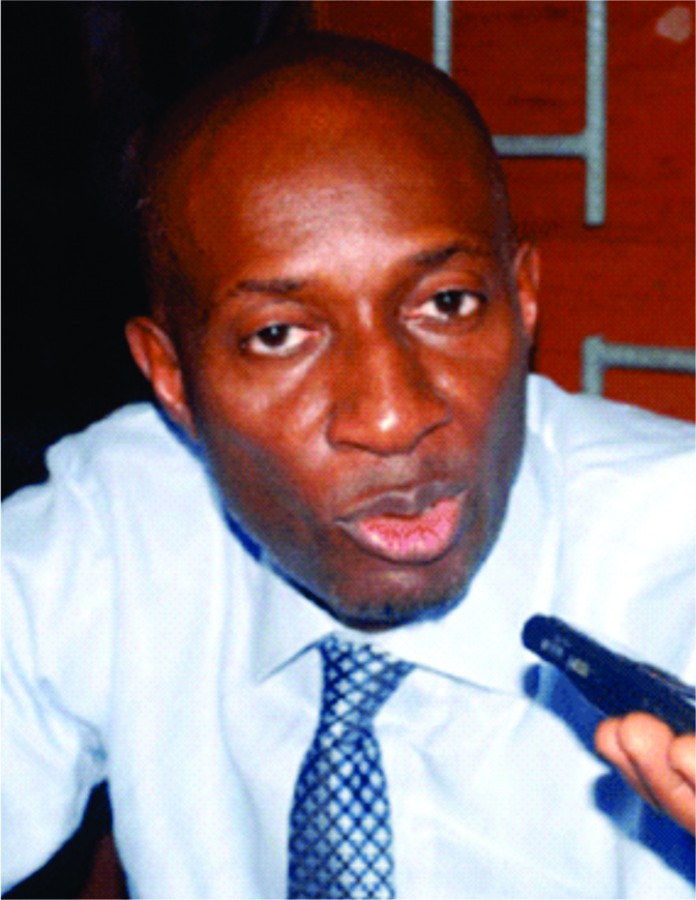 THE determination of the current dispensation of “change” to revive the aviation sector may hit the rock if government does not consider a downward review of flight charges to help the struggling indigenous airlines to flourish, the Airline Operators of Nigeria (AON) has said. The association also threatened to ground domestic operations if government does not heed to this call.

The Executive Chairman of AON, Captain Nogie Meggison, said the Naira value has gone down by 70 percent while 80 per cent of cost of airline operation is done with foreign exchange, including importation of aircraft parts, simulator training, maintenance and others.

He said the economic downturn has reduced the number of people that travel by air and this is made worse by the fact that some airports in the country do not have landing aids which means flights cannot operate to such airports, adding that some airports were closed recently because of low visibility due to lack of landing aids.

The Executive Chairman of AON said the body has concluded plans to meet with the federal government to request‎ for the scrapping of some of these charges in order to enable airlines operate during this difficult time, noting that the airline may ground services if they continue to pay these charges, some of them include payment for services that are not rendered.

“We want to meet with government to demand for the waiver of some of these charges because the high exchange rate is affecting the airlines as 80 per cent of airline operation is directly affected by foreign exchange from aviation fuel which is imported to spare parts, simulator training. Cost of parts of these services are high. We have to meet the government to see how it can come to our help,” He said.

Meggison said that aviation is the catalyst of any economy so AON is looking at how government can partner with the airlines.

“We are paying Customs duties and paying VAT but foreign airlines‎ that operate into Nigeria don’t pay these taxes. There are also multiple taxation and other levies. We are not asking for rebate or intervention fund but to review the levies and the charges. They charge the airlines landing and parking, navigational charges and terminal charges. There are charges levied for which services are not provided and these include fuel surcharge, terminal service charges and others.”

Meggison said no airline has increased fares despite the fact that Naira has devalued by 70 per cent because airlines feel for Nigerians.He also spoke on Bilateral Air Services Agreement (BASA), saying there is urgency for review of existing air treaties to increase revenue basket for government. According to him, this has become necessary because of sharp fall in the price of crude oil.