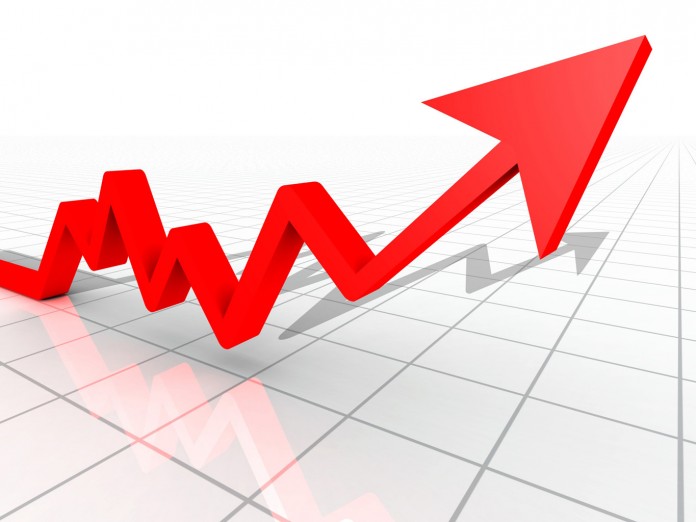 The Nigerian Union of Petroleum and Natural Gas workers (NUPENG) has expressed worry over the economic situation of the country, adding that the Buhari administration is yet to fully tackle the economic challenges facing the country.

NUPENG in a statement by its President, Comrade (Dr) Achese Igwe, said the union is concerned about the weak state of the naira, growing inflation, rise in the cost of prices of goods and essential services, unemployment and growing incidences of crime rate in the country.

The Union states that the current sufferings of the masses which the President recently acknowledged should be uppermost in the administration and tackled.

The Union calls for the declaration of a state of emergency on the economy with a view to urgently address the issues. NUPENG calls on Mr. President, Muhammadu Buhari to involve other stakeholders into the Economic Team headed by the Vice-President, Professor Yemi Osinbajo to meet on the way forward.

It states that a blessed Nation like Nigeria cannot continue to lament with its abundant resources. The Union therefore wants the Federal Government to diversify the economy and venture into agricultural development and solid minerals through public private partnership.

It is not enough for it to be involved in rhetoric’s while time is tickling out, the Union said. NUPENG calls on the Federal Government to pay its Joint Ventures funds to Oil Companies in order to stimulate the sector and stop the current redundancies, which has become the order of the day.

The Union also appeals to the Government to use part of the looted funds and the Abacha money to pay verified contractors especially those involved in road construction works in order to bring back workers on stood-off to work.

The Union adds that tax holidays and free lands should be given to genuine investors as it will go a long way to put the economy on track. The Union also wants an efficient tax regime that will make sure that businesses especially owned by the super-rich are adequately taxed, as most of them explore the loopholes in the system to dodge payment of taxes.