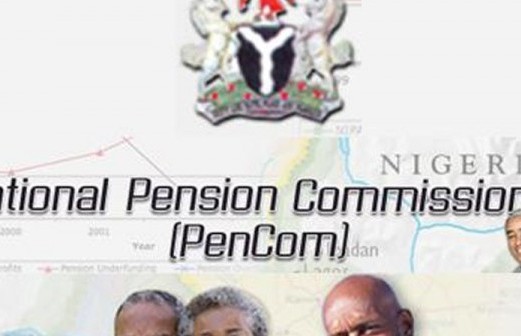 The National Pension Commission, PenCom, will be carrying out verification exercise for prospective retirees who would be retiring in year 2019 from the public service.

The verification exercise would commence from June 25 to August 17, 2018 in 15 centers across the country.

Acting Director-General, DG of the commission, Aisha Dahir-Umar, said the upcoming exercise, requires adequate sensitization and public enlightenment in order to prepare prospective retirees on the steps to take towards a hitch free retirement life.

At a pre-retirement workshop for prospective retirees in the contributory pension commission in Lagos, Dahir-Umar attributed the accumulation of over N8 trillion and other successes achieved in the last 14 years of implementation of the Contributory Pension Scheme (CPS) to esteemed contributors.

The PenCom DG, represented by the Commission’s Head Benefits and Insurance, Mrs. Ekanem Aikhomu, called on pension contributors to continue to contribute positively towards the success of the pension reform programme.

She noted that the workshop was tailored towards addressing the challenges that prospective retirees might face as they enter retirement life under the CPS, whilst urging the would be retirees to feel free to make suggestions during and after the workshops, about issues that may further help to make retirement life more comfortable to them and future retirees.

“The achievements recorded by the Commission in the last fourteen years would not have been possible without the support and understanding of all stakeholders, especially you, our esteemed contributors who are about to retiree. I therefore urge you to contribute positively towards the success of the Pension Reform Programme,” she said.