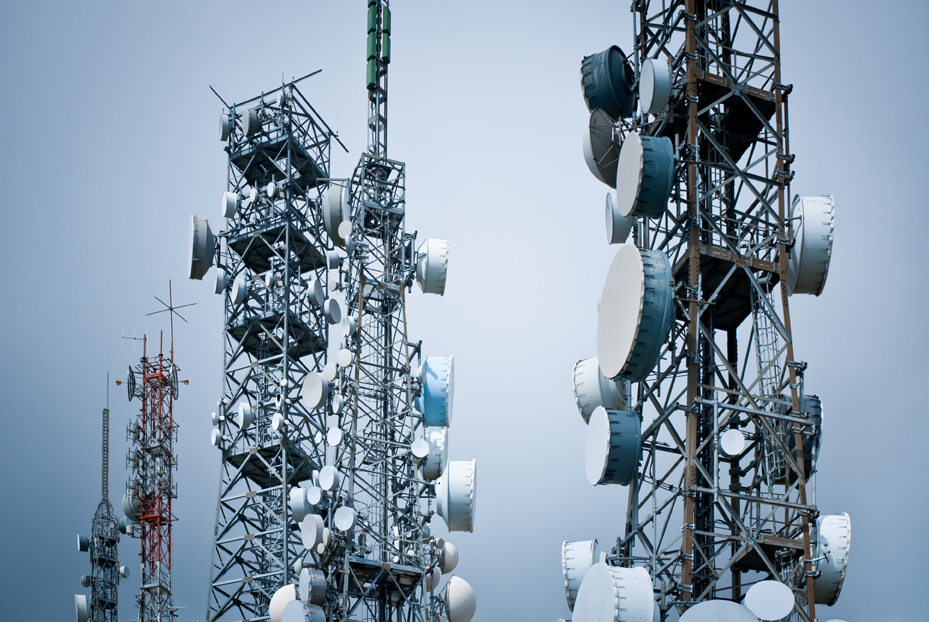 The Federal Government is expected to generate about N160.46bn from excise duty on telecom services along when the new taxes on telecoms and beverages become operational in 2023

This is in spite of criticism from the Nigerian Manufacturers Association and Communications and Digital Economy Minister Isa Pantami.

Pantami had during the maiden edition of the Nigerian Telecommunications Indigenous Content Expo organized by the Nigeria Office for Developing the indigenous Telecom Sector, slammed the five percent tax on telecoms services.

The Budget Office of the Federation, which is under the Ministry of Finance, Budget, and National Planning, revealed its plan in its ‘2023 – 2025 Medium Term Expenditure Framework and Fiscal Strategy Paper,’ which was released on Friday.

According to the ministry, this was in a bid to boost its non-oil revenue streams. The minister further said that it expected excise duty revenue to grow exponentially because of the introduction of telecom service charges.

Explaining one of the strategies that would be implemented to improve Customs’ revenue collections over the period 2023-2025, the office said, “Full implementation of excise duty on telecom services, alcoholic, sugar-sweetened beverages, cigarettes and tobacco products.

It explained that the law now empowered the FIRS to appoint anyone as its agent to withhold or collect VAT and remit the same to the service.

“These measures include improving the tax administration framework, including tax filing and payment, as well as the introduction of new and/or further increases in existing pro-health taxes like excise on sugar-sweetened beverages, tobacco, and alcohol. Mixed reactions have greeted the implementation of these measures.”

Speaking at a stakeholders’ forum on the implementation of excise duty on telecommunications services in Nigeria, the Minister of Finance Budget and National Planning, Zainab Ahmed, who spoke through Assistant Chief Officer of the Ministry, Mr. Frank Oshanipin, said, “The duty rate was not captured in the Act because it is the responsibility of the President to fix rate on excise duties and he has fixed five percent for telecommunication services which include GSM.

“It is public knowledge that our revenue cannot run our financial obligations, so we are to shift our attention to the non-oil revenue. The responsibility of generating revenue to run the government lies with us all.”

Responding to the new levy, the Chairman of the Association of Licensed Telecom Owners of Nigeria, Gbenga Adebayo, had said telecom consumers would bear the burden of this additional five percent tax, bringing the total tax paid by consumers to 12.5 percent.

MAN had earlier opposed the imposition of taxes on alcoholic and non-alcoholic beverages, saying that it would hurt the industry.