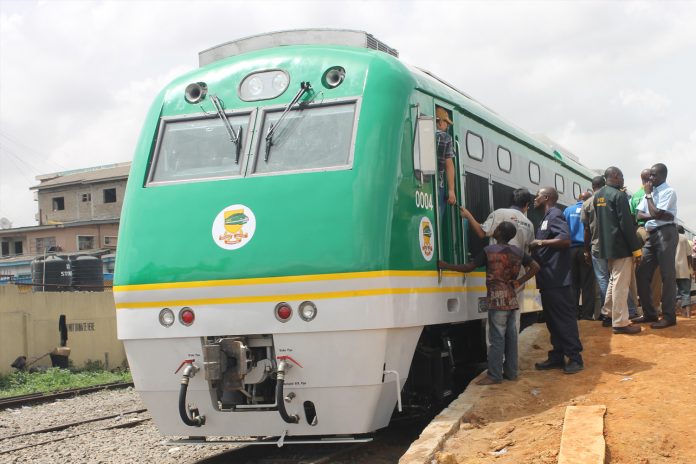 The Minister of Transportation, Mr Rotimi Amaech says the Federal Government will inaugurate 10 new coaches and two locomotives for the Abuja-Kaduna rail service on Dec. 10.

Amaechi said this in an interview in Lagos while highlighting his achievements to mark his two years in office.

The minister recalled that President Muhammadu Buhari had told the National Assembly that the new coaches would arrive in November.

According to him, every arrangement has been made to make it feasible.
“The President has already announced to the National Assembly that on the 10th of December, he will inaugurate 10 coaches and two locomotives which are in the budget.

Amaechi said that in a space of two years, the ministry had so many projects running with some remarkable achievements in the maritime and rail sub-sector.

He said that within this period, Abuja-Kaduna rail line was completed, adding that work was ongoing at the Lagos-Ibadan rail alongside construction and rehabilitation of the Itakpe-Ajaokuta-Warri standard gauge.

The minister said that by 2018, most of the ongoing rail projects would be completed, adding that the President had also approved the Lagos-Calabar rail line.

According to him, all the states will be connected by rail, as our vision for Nigeria is to continue to  construct railway in the next 10 to 15 years.

It will be recalled that the train service was inaugurated by Buhari on July 26, 2016, in Abuja with four coaches.

The additional 10 coaches and two locomotives expected to arrive on Nov. 23, in Lagos will ease the plight of passengers on that route.