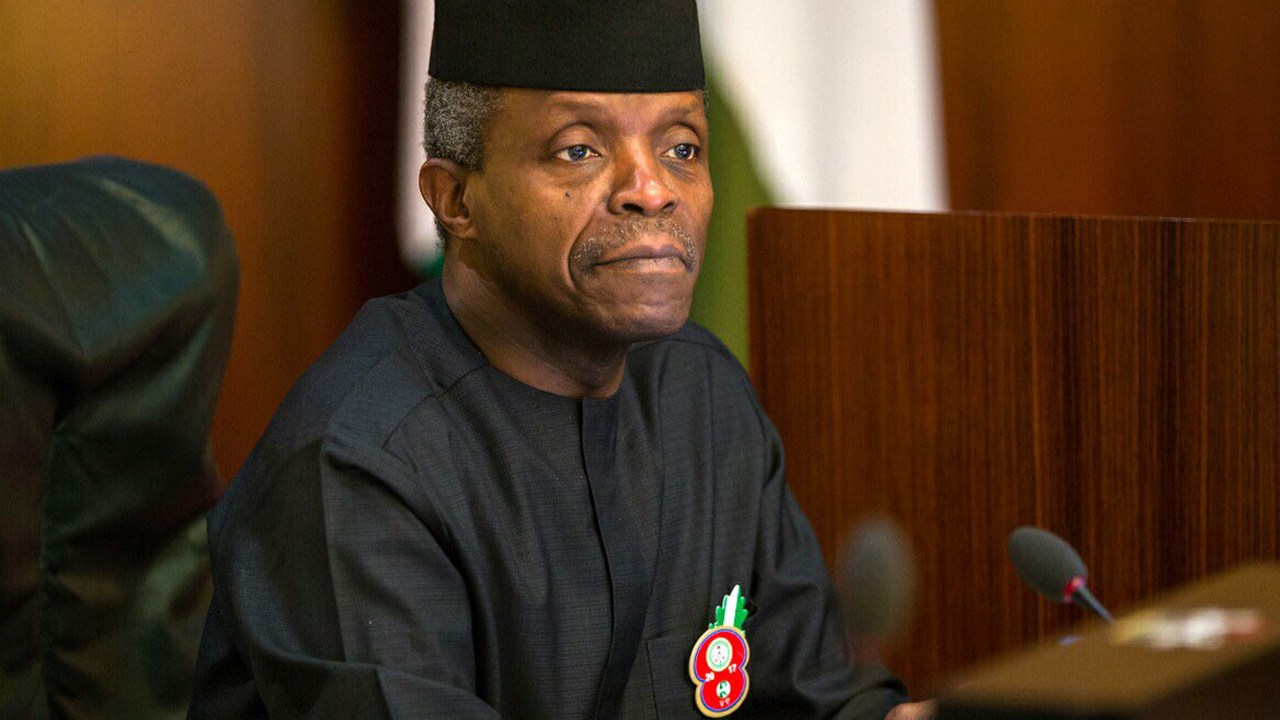 President Muhammadu Buhari has approved the formation of a new Committee, headed by Vice President Yemi Osinbajo to look into the rebuilding of communities affected by the violence in the affected states.

Osinbajo,announced the new committee today at the monthly meeting of the National Economic Council, of which he is chairman.

The Committee will also find ways of providing welfare and other needed facilities in these communities.

“The President has asked me to head the committee,” Prof. Osinbajo announced to the State governors, who constitute membership of NEC, alongside the CBN Governor.

Similarly, the Council was briefed on the activities of the NEC Working Group.

The Working Group was set up at the last NEC meeting in accordance with the President’s commitment to bring all perpetrators of violence to book.

Since then, the Group has met twice and formed a technical Sub-Committee, headed by Ebonyi State Governor, which has been given the assignment of consultations with some of the affected communities.

The Vice President noted that the Federal Government will not impose on State Governments, but would share templates on best practices for the conduct of livestock production and business.

Some of the recommendations of the Working Group include the need for joint Military-Police Operation to manage violent outbreak where required while also calling for more efficient intelligence gathering.

Similarly, the Working Group called for the use of the Military force to flush out bandits whose activities have been linked to the clashes, and also for active engagement with traditional leaders to foster peace in their communities.

It further recommended the training of an Agro Rangers Corps to provide security around ranches, livestock production centres and grazing routes.

The Council was also briefed by the Special Adviser to the President on the Social Investment Programme (SIP), Mrs Maryam Uwais. She noted that, so far, a total of 7,812,201 Nigerians have directly benefitted from all the programmes under the Buhari administration’s National SIP, while 1,500,000, mainly farmers and cooks, are secondary beneficiaries.

FOI request on Buhari’s overseas medical expenses sets Emefiele, Kyari against each other