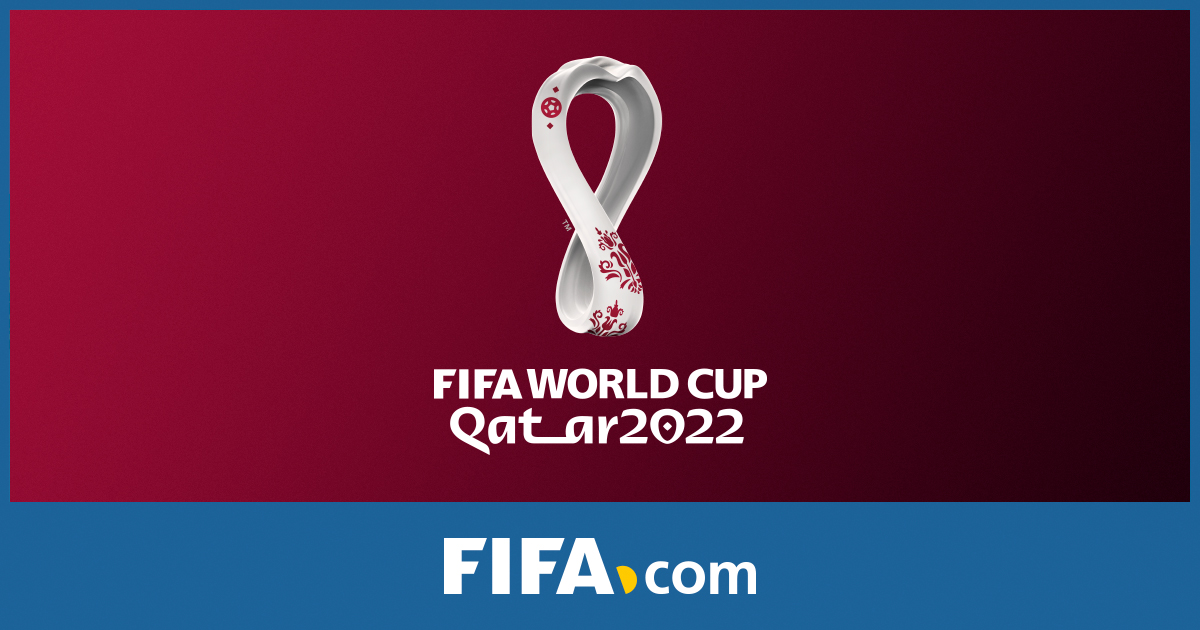 FIFA has launched a new service to crack down on hate speech and discrimination online during the World Cup, the sport’s governing body announced.

The service will protect more than 830 World Cup players from abuse on social media during the Qatar tournament.

“FIFA is committed to providing the best possible conditions for players to perform to the best of their abilities,” FIFA president Gianni Infantino said in the Wednesday statement.

“At the FIFA World Cup Qatar 2022, we are happy to launch a service that will help to protect players from the damaging effects that social media posts can cause to their mental health and well-being.”

David Aganzo, the president of the worldwide representative organization for professional footballers (FIFPRO), said it was football’s responsibility to protect players.

“This type of abuse has a profound impact on their personalities, their families, performance as well as on their overall well-being and mental health,” he said.

“We hope that the social media protection service provides a starting point to help to defend participants from abusive messages, “he said.

He also urged the social media companies to join and support the football governing body  in tackling the issue at the FIFA World Cup.”

FIFA will monitor the social media accounts of all participants at the World Cup, scanning for abusive, discriminatory, and threatening comments and then reporting them to social networks and law authorities.

Teams, players, and other individual participants will also be able to opt-in to a moderation service that will instantly hide abusive and offensive comments on social media platforms including Facebook, Instagram, and YouTube.

Share this on WhatsApp
Related Topics:fifalaunchesonline abuseplayersprotectServiceWorld Cup
Up Next