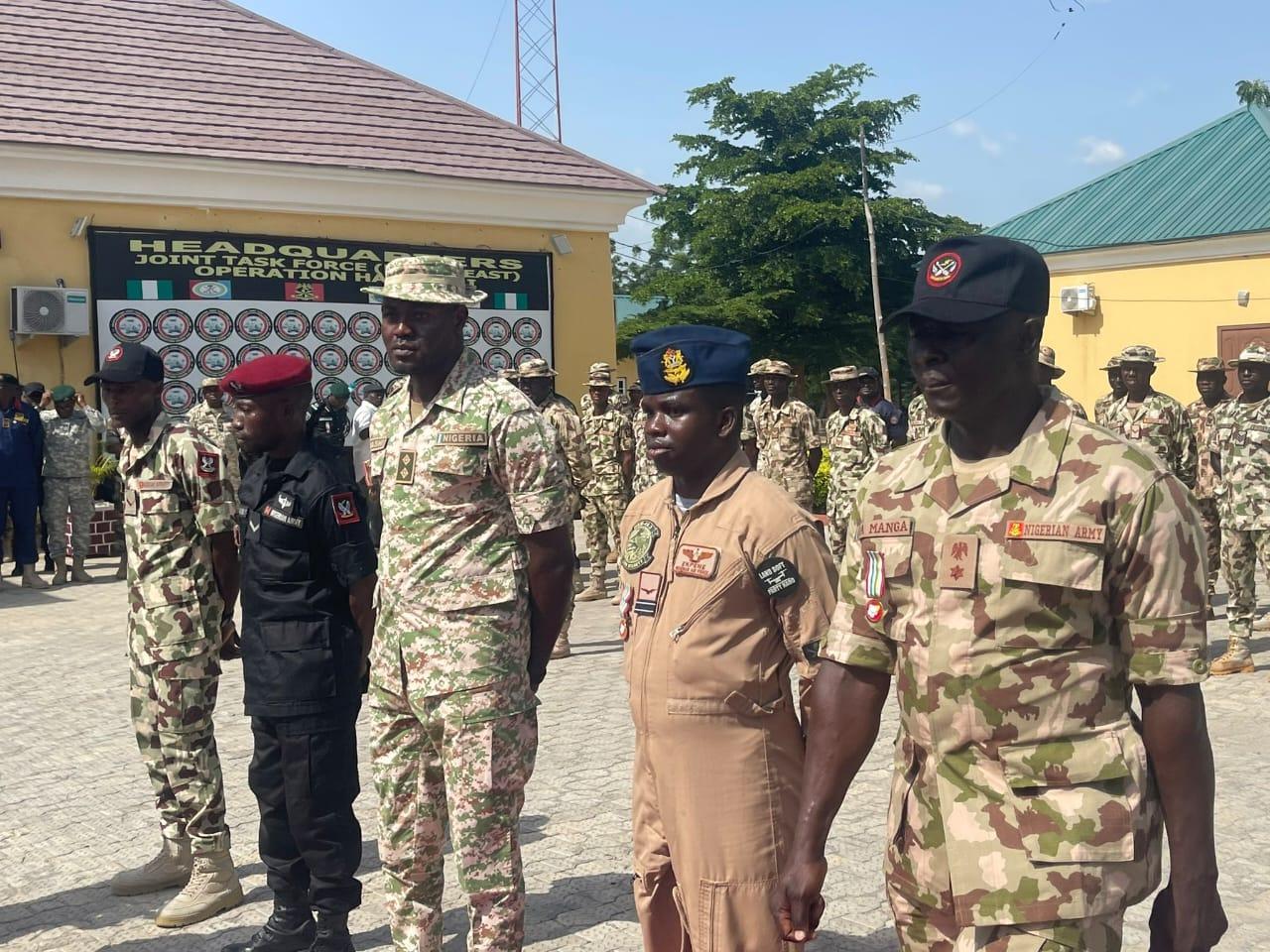 According to security analyst, Zagazola Makama, the decorated officers
distinguished themselves and demonstrated exceptional bravery, dedication and commitment in the fight against insurgents in the North East.