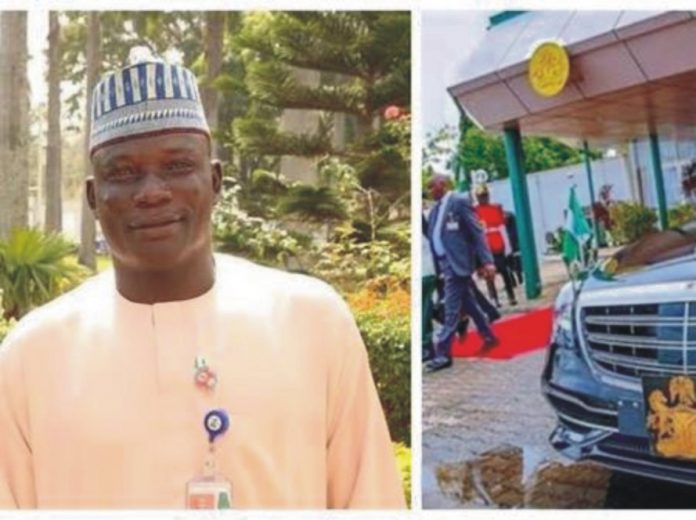 Sai’du Afaka, the official driver of President Muhammadu Buhari was pronounced dead on Tuesday, April 6, after a prolonged illness.

He was a serving military officer with the rank of Master Warrant Officer.

Late Afaka was one of the closest aides to President Buhari, having been his driver for many years.

In 2016 while on pilgrimage in Saudi Arabia, he picked up a bag containing a large amount of foreign currencies and turned it over to the National Hajj Commission, an action which earned him praises from the Saudi and Nigerian authorities.

NAHCON said Afaka found and returned to the commission a bag containing 400 dollars, N60,370 and 149 Saudi Riyals and a cell phone belonging to Adamu Umar, a Niger State pilgrim.

The late Master Warrant Officer Saidu Afaka, was at a time detained by the Department of State Services after allegedly tricking his principal to sign a fraudulent document to make millions of naira.

He is survived by his wife and Children