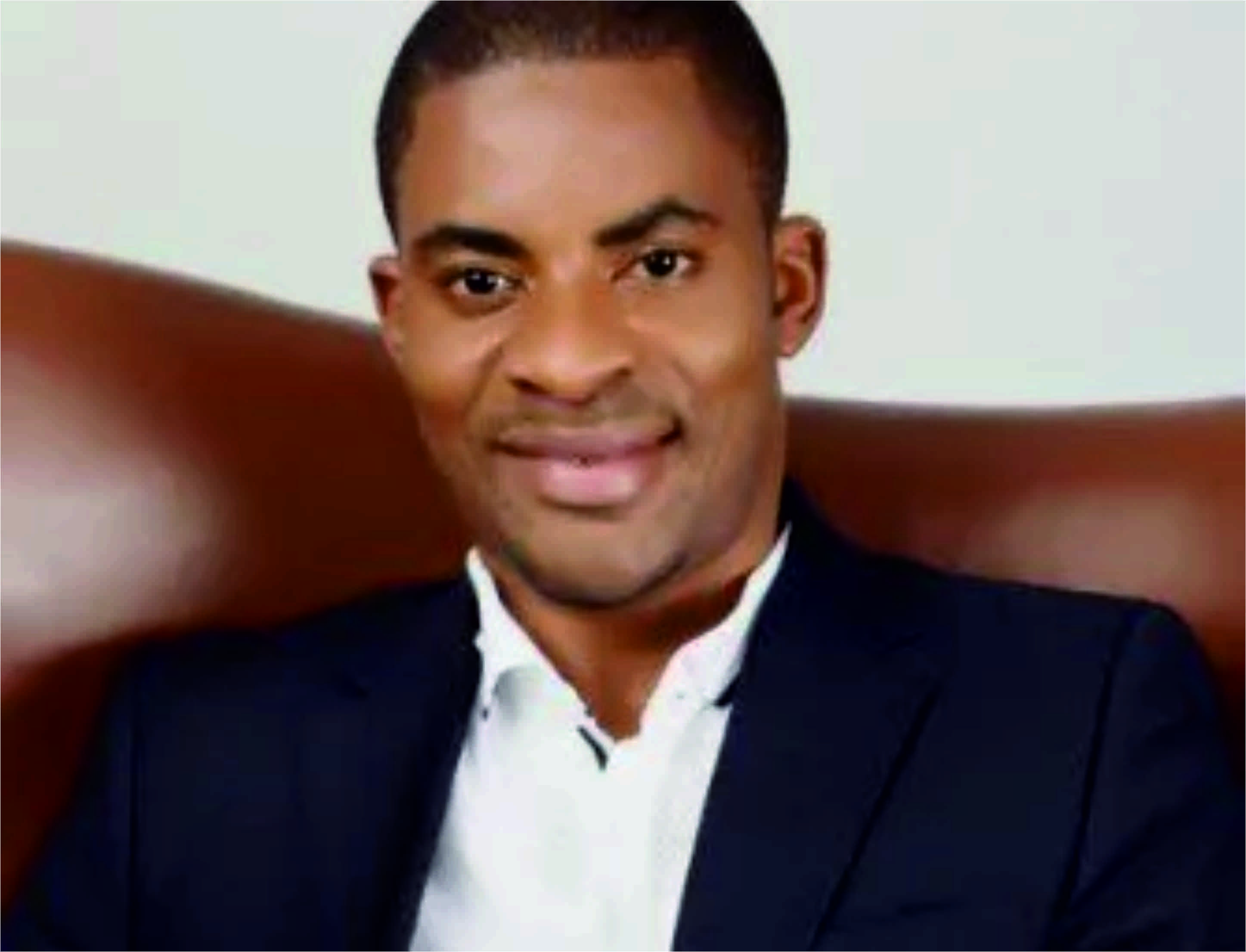 The Police have reportedly arrested Prince Deji Adeyanju, a former New Media Director of the Peoples Democratic Party, PDP, over a planned protest

Adeyanju, the convener of the Concerned Nigeria group, a movement advocating for the freedom of Indigenous People of Biafra, IPOB leader, Nnamdi Kanu, on Thursdayannounced that the group will stage a protest themed “free Nnamdi Kanu”.

Adeyanju was arrested alongside Brian Jonah Dennis, another leader of the movement on Friday at Unity Fountain in Abuja.

Tension in Pyongyang as US considers limited option against nuclear threat