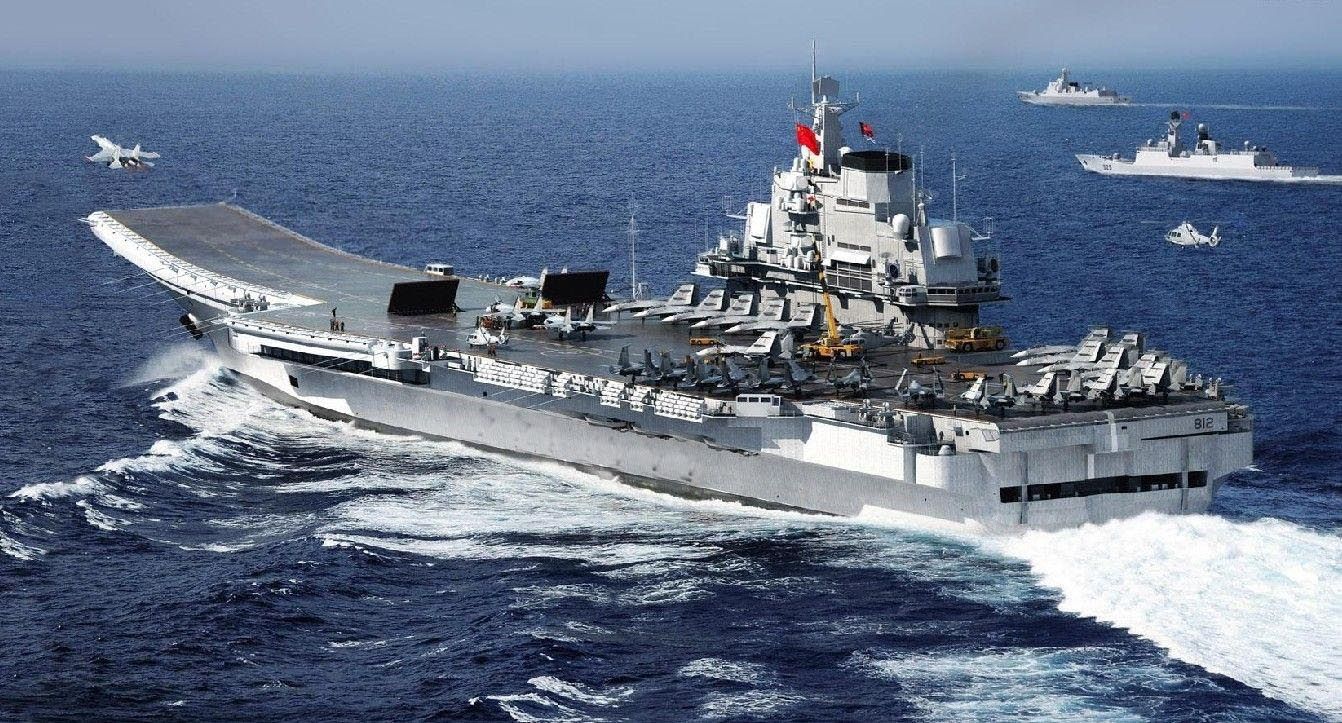 Share this on WhatsApp
Spread the love
President Donald Trump administration is considering  a tougher approach toward North Korea aggression noting that it has lost patience with Pyongyang’s intransigence in the face of long-standing demands to curb its nuclear ambitions.

However, the Vice President Mike Pence was also quoted to have said in Japan on Wednesday that “Those who would challenge our resolve or readiness should know, we will defeat any attack and meet any use of conventional or nuclear weapons with an overwhelming and effective American response.”
Pence who was in Tokyo on Tuesday reiterated US resolve not to rest “until it achieves the goal of a denuclearized Korean Peninsula.
While reiterating that “The era of strategic patience is over” noted that the this administration will not toll the line of the former Obama administration that was “more muted” against the intransigence of Pyongyong.
ALSO SEE: Kim Jong Un threatens U.S. with nuclear attack
Pence’s visit to northeast Asia came as the president’s national security adviser, Lieutenant General H.R. McMaster, said “all our options are on the table” in North Korea.
Expressing his angst, President Donald Trump in a twitter post referred to the Pyongyang regime as a “menace” that is “looking for trouble.”
Trump, who took a swipe at Obama’s approach, wrote, “The first 90 days of my presidency has exposed the total failure of the last eight years of foreign policy.”
Despite the barrage of harsh rhetoric, analysts from both sides of the political spectrum agree that Trump’s policy remains strikingly similar to Obama’s “strategic patience,” and that the options for dealing with Pyongyang are limited. The main difference, they say, is in tone.
“In Asia, as in Syria, Trump is sending a signal: We’re back in the game. We’re not going to remove the military tool from our toolkit,'” Nau said. “Obama was reluctant to use military force. So it’s a contrast that serves Trump’s purposes.”
Share this on WhatsApp
Related Topics:North Koreanuclear threatPresident Donald TrumpPyongyangUnited State of America
Up Next