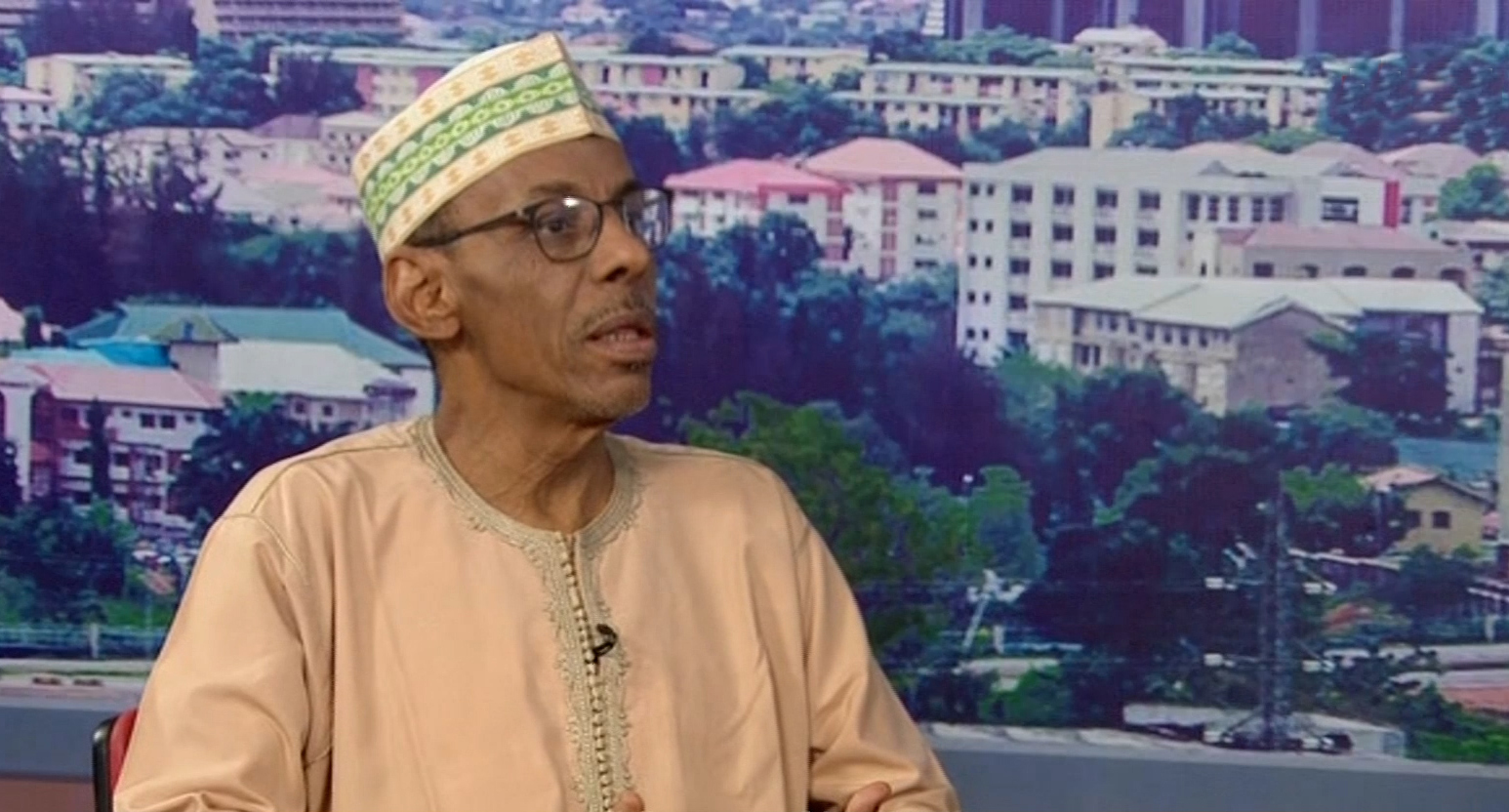 The Forum through its spokesman, Hakeem Baba-Ahmed charged the Nigerian government as well as the Independent National Electoral Commission (INEC) on credible and transparent elections in 2023.

Baba-Ahmed, in a tweet, added that the will of the people must triumph and the rules of democracy be strictly observed in the process.

“2023 elections had better be absolutely credible. Winners must be seen to have won. Losers must be convinced they lost, and accept they lost. No one is guaranteed a win. This is democracy. Its rules are made for all. All candidates must campaign freely. The will of the people must triumph”, the tweet reads.

The 2023 race has been predicted to be the most historic election in the history of Nigeria.

This has been because of the deplorable state of the nation and the clamour for competent leadership to drive the country forward.