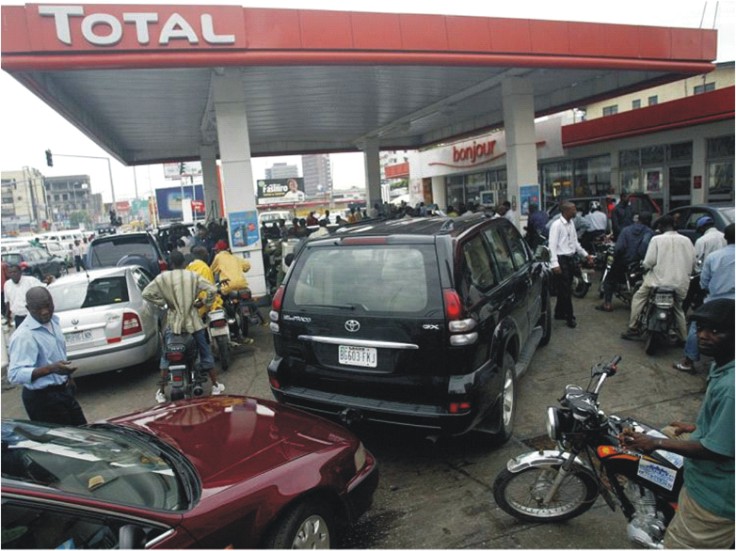 Prior to the recent increase, daily subsidy on petrol as at April 1, 2016 was N232 million, but this later increased to N364 million by mid-April. The latest surge was an indication that subsidy on petrol increases every two weeks, even though, the PPPRA has denied that it was still subsidising petrol, saying the price modulation scheme had since replaced the subsidy regime.

The latest template by PPPRA details that the expected open market price for petrol should be N95.81 as against the N86.00 retail price for Nigerian National Petroleum Corporation (NNPC) retail outlets, leaving a shortfall of N9.81 kobo.

The N9.81 kobo shortfall is what government was subsiding on a litre of petrol.N9.81 kobo multiplied by 40 million litres of petrol per day, which is the national daily consumption for the country according to statistics from NNPC, amounting to N392, 400,000 per day.

In another development, the Federal Government has announced fresh plans to hold talks with Saudi Arabia, Iran and other oil producers by May, hoping to reach a deal on an output freeze at the next OPEC meeting in June, Minister of Petroleum Resources, Dr. Emmanuel Ibe Kachikwu has said.

This is even as Brent crude traded at about $45 a barrel yesterday, down from levels as high as $115 hit in mid-2014. A deal to stabilise oil output by OPEC and non-OPEC producers fell apart on Sunday after Saudi Arabia demanded that Iran join in despite calls on Riyadh to save the agreement and help prop up crude prices.

“I will be doing a lot of shuttle diplomacy with the president of OPEC to see how we can engage Saudi more, engage Iran more,” Kachikwu said.

He said he hoped non-OPEC member Russia would support such an agreement, after Moscow said on Wednesday it was prepared to push output to new historic highs following threats made by Saudi Arabia to flood markets with more crude.

“Saudi, which produces 10.2 million (barrels per day) now, can go to 11.2 million. Russia is doing about 10.5 million and has the capacity of about 12 million so if everybody opens up … there will be much more surplus,” he said.

Iran has refused to participate in any freezing of production levels as Tehran wants to ramp up output after years of Western sanctions. “Iran is pumping more and there will be more if others take a cue,” he said.