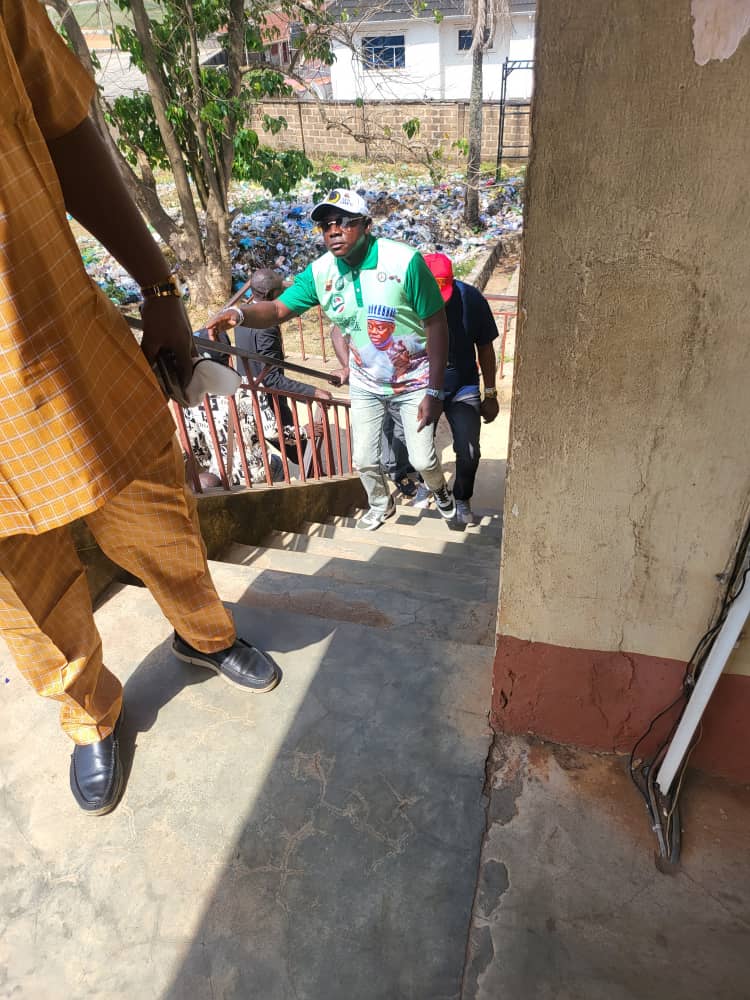 A political group, The Progressives Elders Forum (PEF) in Oyo State, has commended the IGP Usman Alkali Baba and the Commissioner of Police, Adebowale Williams, for gradually restoring sanity to the state political landscape.

This is contained in a statement signed by its spokesperson, Mr. Abegunde Agboola, and made available to newsmen on Friday in Ibadan.

The News Agency of Nigeria reports that the group was reacting to the arrest and arraignment of Mukaila Lamidi, popularly known as “Auxiliary”, who is also the Chairman, the Park Management System in the state.

Agboola expressed joy over the arrest and arraignment of “Auxiliary”, saying that it was indeed good riddance to bad rubbish.

“This singular effort of CP Adebowale Willams has shown that the current Police boss is a thoroughbred professional, who will always walk his talk, no matter whose ox is gored.

“Four days ago, Williams addressed a security summit in Ibadan, which had in attendance, security agencies, Mogajis, Baales, and other notable citizens.

“The stakeholders, including Mogajis, Baales, and other notable citizens of Ibadan expressed their displeasure on the daily threats to lives and property by these elements in our society,” he said.

Agboola said the Commissioner of Police, at the summit, allayed their fears, pointing out that IGP had directed them to take care of all suspected criminals and other despicable elements in the society.

He quoted Williams as saying that the IGP had directed all police commands to ensure that residents go about their lawful business without fear.

According to him, Auxiliary and his gang of terror squad have been sent a strong warning now to respect the wish of others and stop vandalizing billboards and people’s means of livelihood.

He urged the police chief not to spare Auxiliary and others who were threatening the peace of the society, saying that
they must not escape justice.

“But, he appears overwhelmed by alleged atrocities of Auxiliary in his government, hence, his shielding him from prosecution by cabinet members.

“The governor must show to the world that he is in charge of this government and send packing all these suspected criminal elements, otherwise it would be seen that the governor also has a hand in their atrocities.

“We must instill discipline and peace must reign before, during, and after the conduct of the 2023 General elections in Oyo State.”

Share this on WhatsApp
Related Topics:ArraignmentArrestAuxiliarygroupIGPOyo CP
Up Next