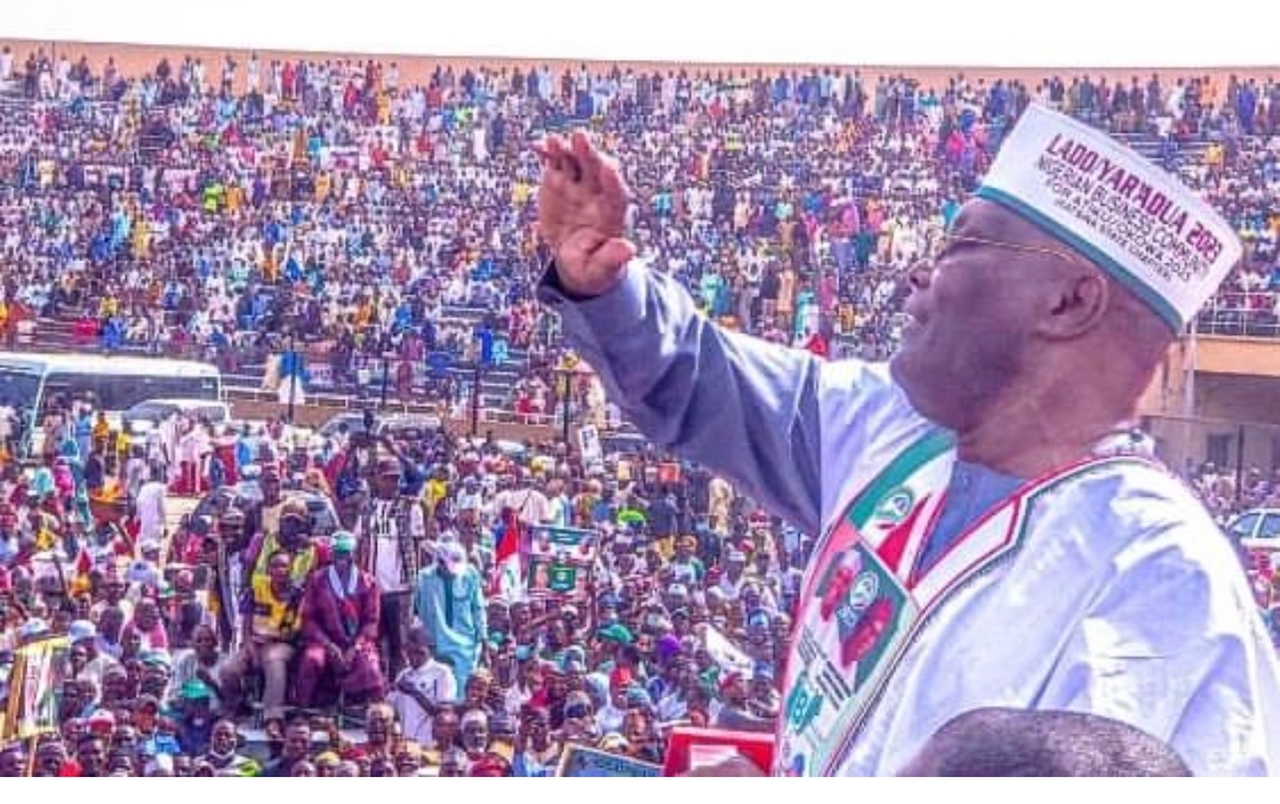 The National Chairman of the movement, Alhaji Abubakar El-Nafaty, made the disclosure in an interview with the News Agency of Nigeria, on Sunday in Abuja.

El-Nafaty said the former Vice President remained the best option for Nigeria, adding, ”he has the ability to bring people together, assemble the right team from across the country and give everyone a sense of belonging.”

The chairman said already the group, in collaboration with other organisations was mobilising the electorate across Nigeria to vote for Atiku.

He said: “We are going to inaugurate our chapters in all the states of the federation and we are going to visit Kaduna, Kano, Bauchi and Gombe states this week.

” We are going to merge with the party’s structures in all the 36 states and the Federal Capital Territory.

” This will enable us to deepen our engagements with the grassroots. Already, we have structures on the ground, so we will link up with those structures and hit the ground running.”’

El-Nafaty also said that the group would produce short video clips in English, Hausa, Fulfude, Kanuri, Yoruba and other languages and upload them on YouTube.

He said: ”This is to further educate the electorate on why Atiku is the ‘best presidential candidate for Nigeria.

” Before the end of this month, the scripts and video will be ready.

“Also , we will organize a seminar or hold an-evening- with-Atiku where we can sit together,discuss about the country and questions will be thrown at him toward enhancing his chances of winning the election.”

El-Nafaty said that the organisation decided to endorse Atiku after a critical examination and evaluation of all the three frontline presidential candidates.

He said: ”Based on the evaluation of the group, Atiku is the only presidential candidate who has the courage, qualities, capacity and capability to move the country to the desired level.

” Atiku has a degree of acceptability within the whole country. He is a patriot and a first class nationalist who believes in the indivisibility of Nigeria and unity,’’ he said.