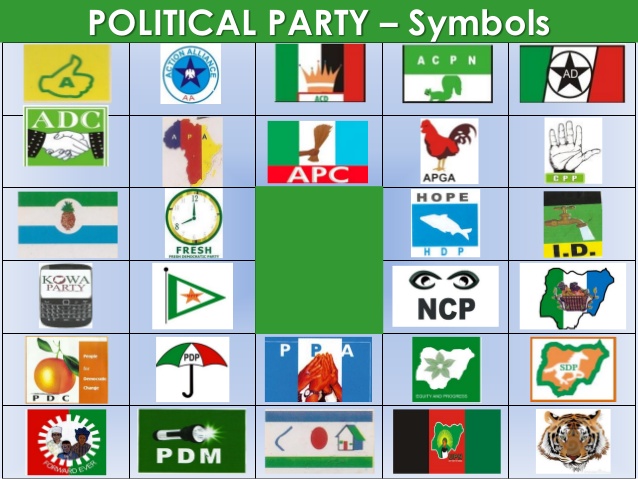 A civil society group, Double Diamond Platform Global (DDPG) on Thursday urged Nigerians not to be lured into voting persons with questionable characters into office at the forthcoming 2023 general elections.

The group said the call became expident because of the near state of despair Nigerians had been subjected to by bad leadership.

The group, known for conscientising people on burning nationl issues, made the call at it’s anniversary and award presentation at the Exellenct Hostel Ogba, Lagos.

The News Agency of Nigeria reports that the event was to arouse public consciousness on need to vote the right candidate and party in the 2023 election and encourage persons that have contributed to nationl growth with awards.

The Convenner and Chief Executive Officer of DDPG, Dr Obed Ezeonye, said the time was ripe to stir people to aid in instituting good leadership in Nigeria.

“We cannot continue to stand aloof while incapable hands run the country aground with policies that negate humane disposition.

“Enough of the killings by banditary, kidnappings and preventable social crisis that has made the people destitutes in their land without the state proffering solutions.

“There is an urgent need to show those leaders averse to public good the way out through our support for sound leaders and political parties with people-oriented agenda, to foster an egalitarian Nigerian Society,” he said.

Bishop Bankole Jepherson, who presented the keynote speech, said nothing was working in the country.

Jepherson decried the move by some political parties to feature a Muslim-Muslim ticket for the president and vice president.

He said Nigerians should reject such plan as it was not in tandem with the Federal character that the nation stood on.

He commended Pastor Tunde Bakare for his effort at making an enroll into the political terrian and urged christains to wake up and cast their votes to one of the presidential candidates whose posture and conduct portrayed good leadership.

According to him, a vote to the PDP at the presidential election will pre-dispose the country’s treasury to another round of looting, a vote to the ruling APC will subject the masses to multiple taxation while a vote for Peter Obi of the Labour Party will translate into better Nigerian society.

“I therefore urge Nigerians to eschew paramodial sentiments and enthrone the young and energetic Labour Party standard bearer into office as the president of Nigeria come 2023,” he said.

NAN reports that DDPG is reputed for causing a change in people’s mind set with a view to creating a sanguine society.