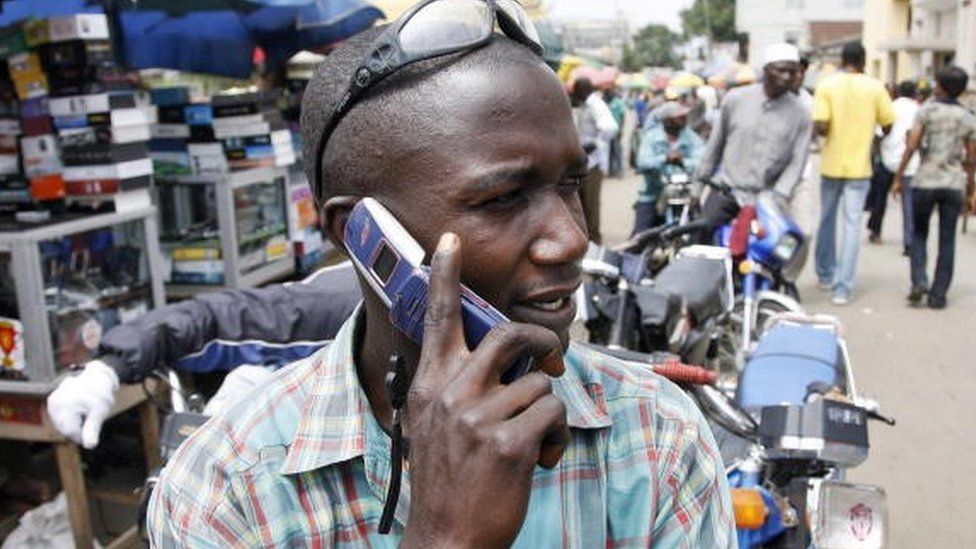 Telecommunication subscribers, under the aegis of the National Association of Telecoms Subscribers, have vowed to challenge the legitimacy of the proposed five per cent excise duty on telecoms services in court.

According to them, the excise duty on telecom services, which would translate to an extra five per cent consumption tax on calls, SMS, data, and other telecom services, was insensitive and would further impoverish consumers whose purchasing power had been weakened in recent times.

The President of the association, Adeolu Ogunbanjo, disclosed this while commenting on the recent allegation by the Ministry of Finance, Budget and National planning that the Minister of Communications and Digital Economy was well aware of the inclusion of the five per cent excise duty on telecoms services.

Speaking at the maiden edition of the Nigerian Telecommunications Indigenous Content Expo, Isa Pantami had said, “The Ministry of Communications and Digital Economy is not satisfied with any effort to introduce excise duty on telecommunication services.

Replying to the allegation, the Ministry of Finance, Budget and National Planning, said, “Against the comments by Minister of Communications and Digital Economy, Isa Pantami, concerning the five per cent excise duty hike on telecoms services, it is worth noting that there was a circular stating the planned hike which was addressed to the communication minister and other relevant ministries and agencies of government.”

Commenting on this, Ogunbanjo said, “The Minister of Finance is insisting on implementing the excise tax, this shows insensitivity particularly when the substantive minister of the affected sector is pushing back.

Defection of 64 members to PDP, an umbrella of lies – Edo APC