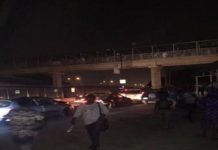 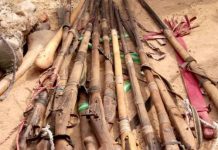 Police on the trail of hoodlums who burnt Igboho’s house 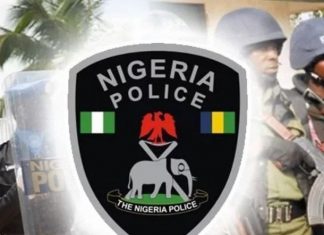 Admin -
Hundreds of people from Anaku Community in Anambra state took to the streets on Tuesday to protest the kidnapping of former Anambra Commissioner for...