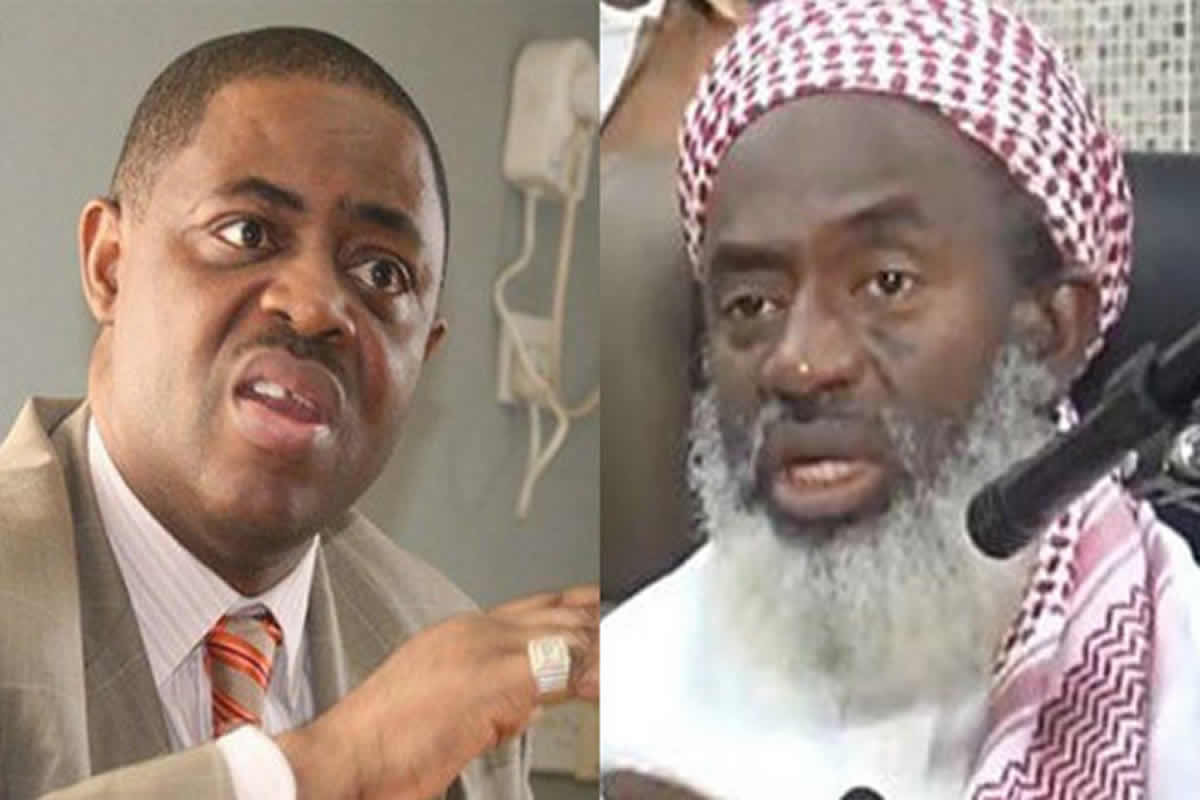 Former Minister of Aviation, Femi Fani-Kayode has reacted to prominent Islamic cleric, Sheikh Ahmad Gumi saying that there might be severe consequences should bandits be declared terrorists by the federal government.

Alleging that Sheikh Gumi’s father once said that a Christian must not rule Nigeria, FFK further stated that the Islamic cleric is worse than late Boko Haram leader, Abubakar Shekarau and late ISWAP leader, Al-Barnawi.

He further described Gumi as a “venomous snake and a wolf in sheep’s clothing.” FFK wrote;

Sheik Ahmad Gumi, the Rasputin of Arewa, whose father once said a Christian must not rule Nigeria & who himself said the FG must not declare the killer bandits as terrorists is worse than Abubakar Shekau & Al Barnawi. He is a venomous snake & a wolf in sheep’s clothing.

She became an orphan in 100 level but emerges best graduating student with 4.92 CGPA

Charles Taylor sues Liberian government for not receiving pensions since 2003