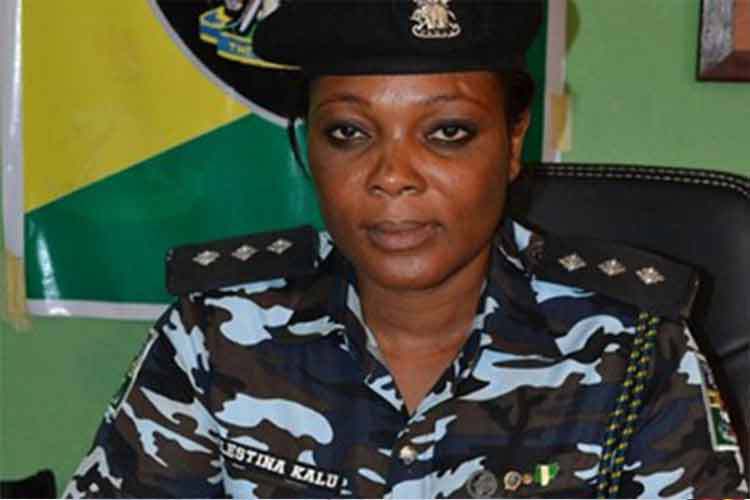 There is tension in the busy town of Ubulu-Uku in Aniocha-South Local Government Area of Delta State as the Traditional ruler of the town, Obi of Ubulu Uku, Agbogidi Akaeze Ofulue, was kidnapped on Tuesday night by unknown gun men.

The Delta State Police Public Relations Officer (PPRO) Celestina Kalu who confirmed the story said “It is true. The Obi of Ubulu-Uku,Akaeze Ofulue was kidnapped at Igbodo on Tuesday.

“The vehicle was abandoned by the kidnappers; we are after the kidnappers. We have assured the people of Ubulu-Uku to remain calmed as their king will be rescued from the kidnapper’s den and arrest the criminals.”

A family source who spoke on the condition of anonymity said the kidnappers had planned the abduction as “The King celebrated his tenth year on the throne last week. Maybe the kidnappers thought he might have received monetary gift from the government and other private individuals who are still rejoicing with him over his tenth year anniversary on his throne.”

A family source added that they have not heard from the kidnappers nursing fears that terrible thing might not happen to him.

They appealed those who are responsible to release for the kidnap of the king to unconditionally release.