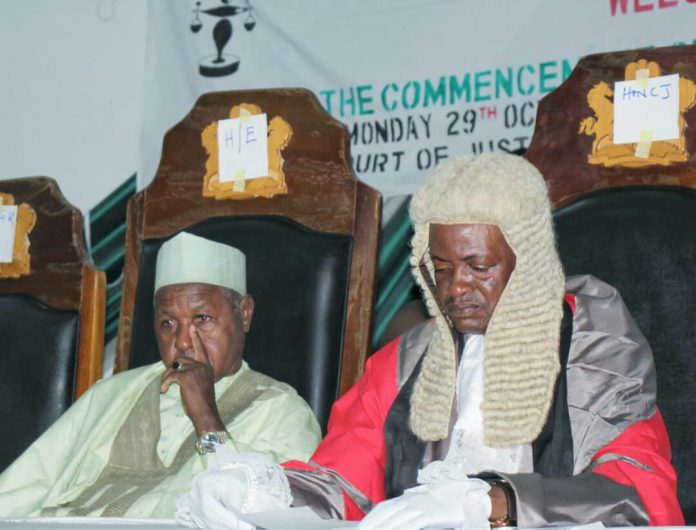 Gunmen have abducted a judge at a Shari’a Court located between Baure Zaka villages in Safana Local Government Area of Katsina State.

The judge, simply identified as Alhaji Husaini Sama’ila was, according to a resident (name withheld), kidnapped at about 3:00 pm today while on a personal visit to the court which was relocated to Safana for security purposes.

He said the judge was recently moved to Safana town to continue to deliver justice because of the worsening insecurity challenges bedeviling the two villages where the court was established earlier.

Meanwhile, the police authorities in the state are yet to confirm the incident as phone calls put through the spokesman, SP Gambo Isah were not responded to.