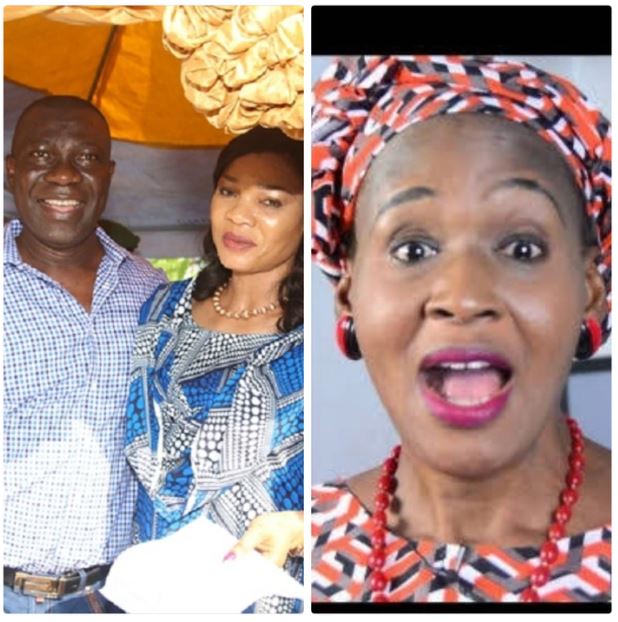 Although a document shared online had revealed that Senator Ike Ekweremadu had in December 2021 written a letter to the British high commission about a kidney donation for his daughter, several speculations suggest that the major reason for his detention is because the alleged victim who was on a mission to donate his organ is a minor. Popular investigative journalist, Kemi Olunloyo has however discredited this claim.

In a series of tweets on her verified Twitter handle, the 57-year-old renowned journalist remarked that the alleged victim is actually a 21-year-old with a small frame according to the information she received from a source. Kemi Olunloyo alleged that the name of the supposed victim is David Ukpo and he has a valid Nigerian passport used for medical visa.

Kemi Olunloyo further claimed that he scammed Ekweremadu family so as to be granted asylum as a minor in the United Kingdom. Many Nigerian politicians including Peter Obi and Senator Dino Melaye have expressed support for the Ekweremadu family.

What is your take on Kemi Olunloyo’s submission?