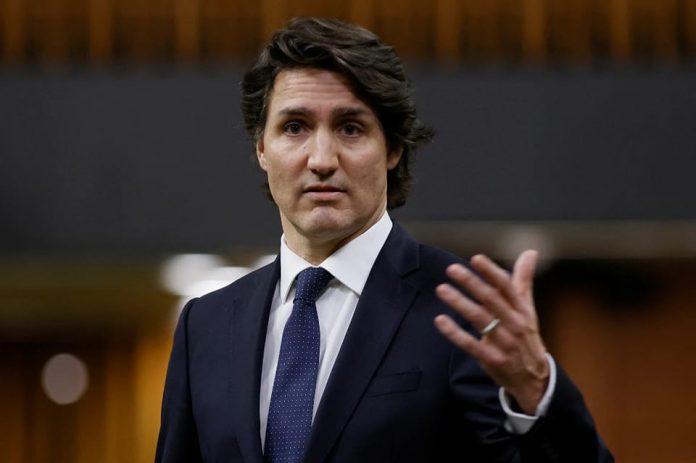 Canadian Prime Minister Justin Trudeau on Friday slammed the US Supreme Court decision to throw out the right to abortion in the United States.

“The news coming out of the United States is horrific,” he said in a Twitter message. “No government, politician, or man should tell a woman what she can and cannot do with her body.”

The US top court’s six judges named by Republican presidents overturned the landmark 1973 “Roe v. Wade” decision that enshrined the right to an abortion, saying that individual states can now permit or restrict the procedure themselves. The three Democratic appointees dissented.

In his statement, Trudeau expressed sorrow and sympathy for the millions of American women set to lose their legal right to an abortion.

“I can’t imagine the fear and anger you are feeling right now,” he said, while reassuring women in Canada that he would “always stand up for your right to choose.”

Abortions in Canada are legal at all stages of pregnancy and are funded by the government health care system.