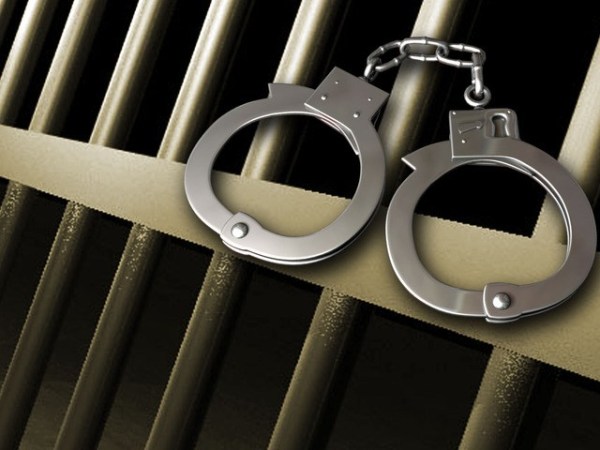 Hotel Theft – A Yaba Magistrates’ Court in Lagos on Thursday sentenced one Emmanuel Obinna, 20, to one-year imprisonment for stealing a cell phone, wristwatch and N13, 000 cash from other guests at a hotel.

The Magistrate, Oluwatoyin Ojuromi, sentenced the convict without an option of fine after he pleaded guilty to the three-count charge bordering on stealing.

“Having considered the facts of this case and that the defendant did not waste the time of this court, also a first time offender, I hereby sentence him to one-year imprisonment. “Let it serve as a deterrent to those with similar intentions to commit such offence in the future,” she said.

Earlier, the Prosecutor, Sgt. Godwin Oriabure, had told the court that the defendant, had at about 7.00 p.m. on Feb. 19, stolen some items from other guests at Villas Hotel on Akowonjo St., Egbeda, Lagos. Oriabure said that the defendant, who claimed to be celebrating his birthday at the hotel, stole the items from guests that had lodged there. He said that the defendant stole an Itel phone valued at 58,000, a Bluetooth wristwatch valued at N43,000 and cash of N13,000 from Miss Halima Kabiru and Mr Adebayo Olawale. He said that the defendant also bought drinks worth N11,000 from the hotel bar, but refused to pay for them. “My Lord, he ran away from the hotel, but it was the hotel security men who chased and arrested him,” he said. The offences contravened Section 287 of the Criminal Law of Lagos State, 2015 (Revised). (NAN)